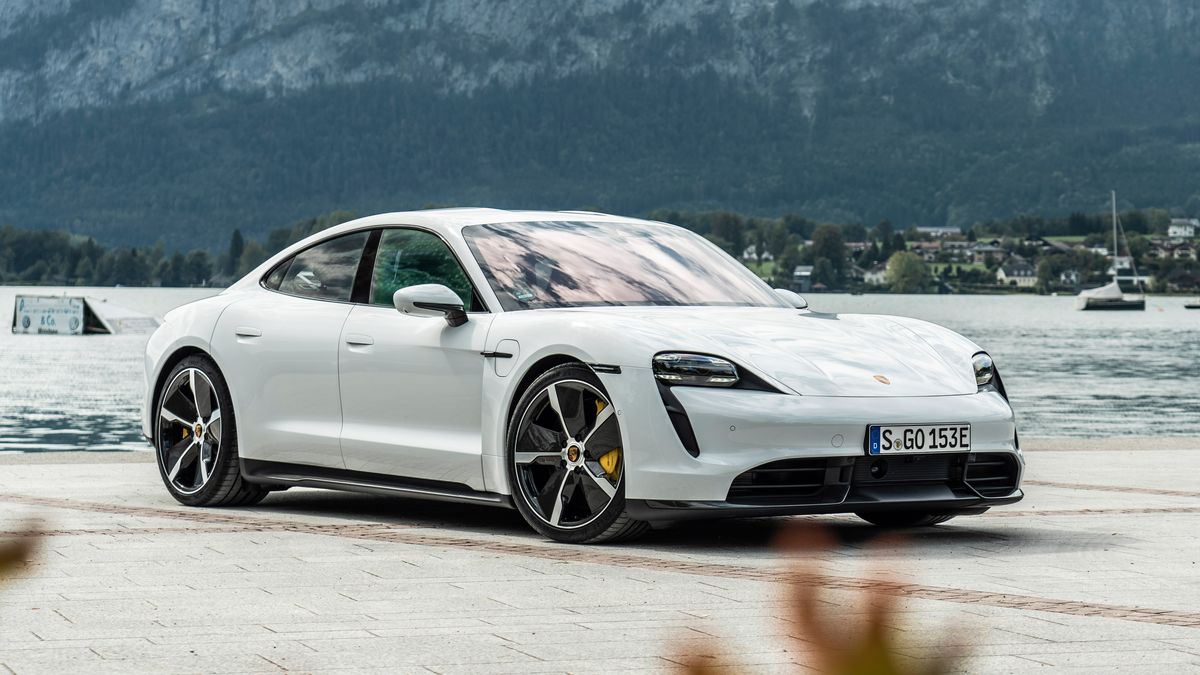 2021 Porsche Taycan 4S is Porsche’s newest upgrade of what we know from the previous year. Taycan’s all models have always something new to deliver, and this time it is a better performance vehicle that looks gorgeous and feels comfortable to drive.

In the past, Porsche used to focus on vehicles that are fuel-fed, but now as we go deeper into the era of technology, their motive shifts towards electrified future, which means they will improve their electric models over time.

For more info upon the upcoming cars of Porsche, you can check out their official website.

The car looks a simple recreation on the basis of the authentic Porsche. Sometimes it’s changed its position of the engine but it’s all done in favor of better centered gravity. You can now open your Porsce Taycan 4S with a swipe of a finger.

There are a lot of functions that work within a swipe rather than with a push of a button.  It also refers to the charging port.  With its 19 inch tyres, the elegant look of a Porsche indicates a city ride, but its performance specs speak of a different level of quickness in case you are in a competition of EVs.

Leather salons and bespoke stitching are familiar things to the automaking giant and it does not change its approach to interior luxury of cars. Even if you are in a futuristic EV concept, there is still the feel of aggression and bold features in and around those touchscreens, situated not only at the steering wheel but also at the rear of Taycan 4S.

Instead of access to the gear shift, you will notice a lot of buttons and gauges that include numerous functions of performance as well as temperature control inside the lavish Porsche.

The car has 2 x 2 seats, but in case you need an additional 4th passenger seat, the cargo space can be minimized at the rear.

The Performance of this Compact EV with Some Improvements

Porsche Taycan 4S in 2021 has a standard capacity battery with 79.2 kilowatts per hour. This means, instead of a 93.2 kw/h one there is also another choice for a rear wheel drive vehicle. There have been improvements in the charging system and now you can get a faster charging. From 5 percent to 80, it will require now as low as under 25 minutes. And also, its performance does not drop after multiple fast launches.

People always tend to compare manufacturing legends with their lately launched vehicles. Porschein this case is often compared to Tesla models. But Tesla has a little advantage over Porsche and it is the driving range that differs at Porsche Taycan 4S. It gets maximum 203 miles of driving range while Tesla goes up to 400 which means double the range of 4S.

As a great performance car Taycan 4S is fast when it comes to launch rate. From zero to 100 kilometers it reaches in 3.4 seconds while the turbo version does it in 2.4 at the same amount of time. 2 speed shifts are more than enough  however, to get a complete experience driving this refined vehicle.

Porsche Taycan 4S stands in the row of the greatest EVs offered by famous car makers like Polestar, Tesla  and Lucid Air.