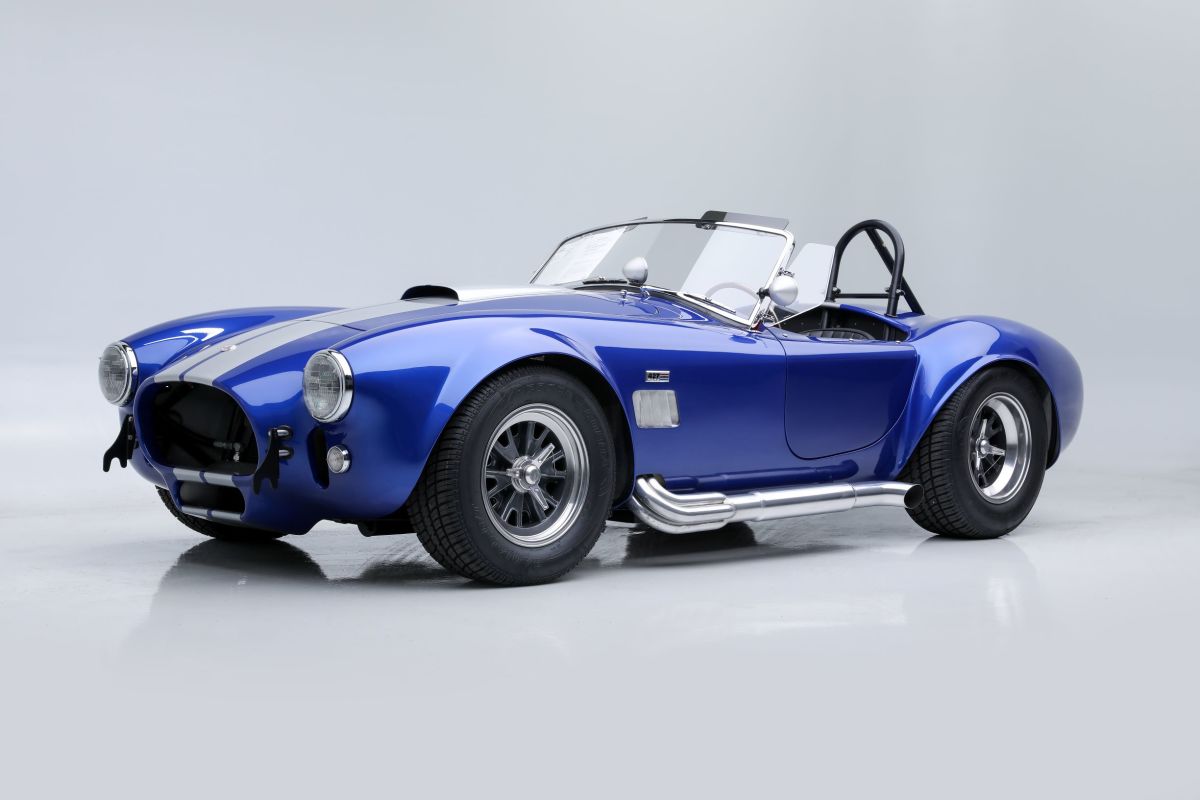 The high performance cars that are also famous with the name gas-guzzlers, have been in the market since early 20th century. The work rate of American muscle cars with extravagant beauty is superb, as these provide enough strength under their hoods. The online auction event opened on May 8,2020 is displaying a wild variety of turbo cars, and the money accumulated from the auction will be directed to COVID-19-related expenses in the whole US.

Barrett Jackson auction promises quite interesting rows of cars on sale during the live show and the vintage vehicles include Mustangs, Chargers, Convertibles, Roadsters and much more. Some of these cars have been left unchanged, and some have experienced a thorough repair. Anyway, the 75 pieces of muscle cars and additional 250 examples of other origins have found their parking in the classic American vehicle dealer’s event.

Shelbys have been amazing vehicles for powerful rides. The very first models of GT500 are in a top list of many car collectors, who appreciate the beauty of American muscle cars. In Barrett Jackson auction one of such Shelbys of the year 1968 is on display with a deep green exterior and a black salon. As the car has only covered 36,000miles, the vintage speed-shift hasn’t been modified for more than 50 years. The 7.0 liter engine works alongwith the 3-speed gear shift.

The car ready for a wild drive has got astonishing paint gammas- bright orange exterior is pals with hood stripes of black, whereas the interior is quite dark. The motor of 5.0 liter and its 4-speed shift make the car an iconic example from Mercury. The car has went under some metallic surgeries and now, after 4-year recovery, it stands proudly in the auction row. The car has been notable for many nominations and prizes including “Best Eliminator”, “Best in Body & Paint”, “Best in Class” etc.

Custom Coupe Chevrolet Corvette of 1963 release is a 540hp muscle car from the American manufacturer. The engine of 6.2 liters is engraved under its clean white exterior. The salon, on the other hand, has a warm red aura, that can be inspected while looking through side-opening windows of the vintage vehicle. Schott wheels give an aggressive look to the elegant and sharp custom coupe Corvette. In the leather salon, the driver has access to its 4-speed transmission, which again, is automatic.

“Boss 9” Mustang of 1969 is another breathtaking model of american muscle cars with 375hp coming in 7.0litre V8. It is characteristic to the majority of American muscle cars to include V8s inside the package. Magnum 500 wheels give the feel of a divine strength on the roads.

Green color Mustangs deliver a nostalgia whenever you are near a model of Boss 429. The production dates back to 1970, when Ford’s success was on a high level. This example hasn’t been revitalized, however, it never stops to amaze crowds, and that’s the reason why a car with 4893 miles on the odometer has been awarded in recent shows like Boston Motors in 2018.