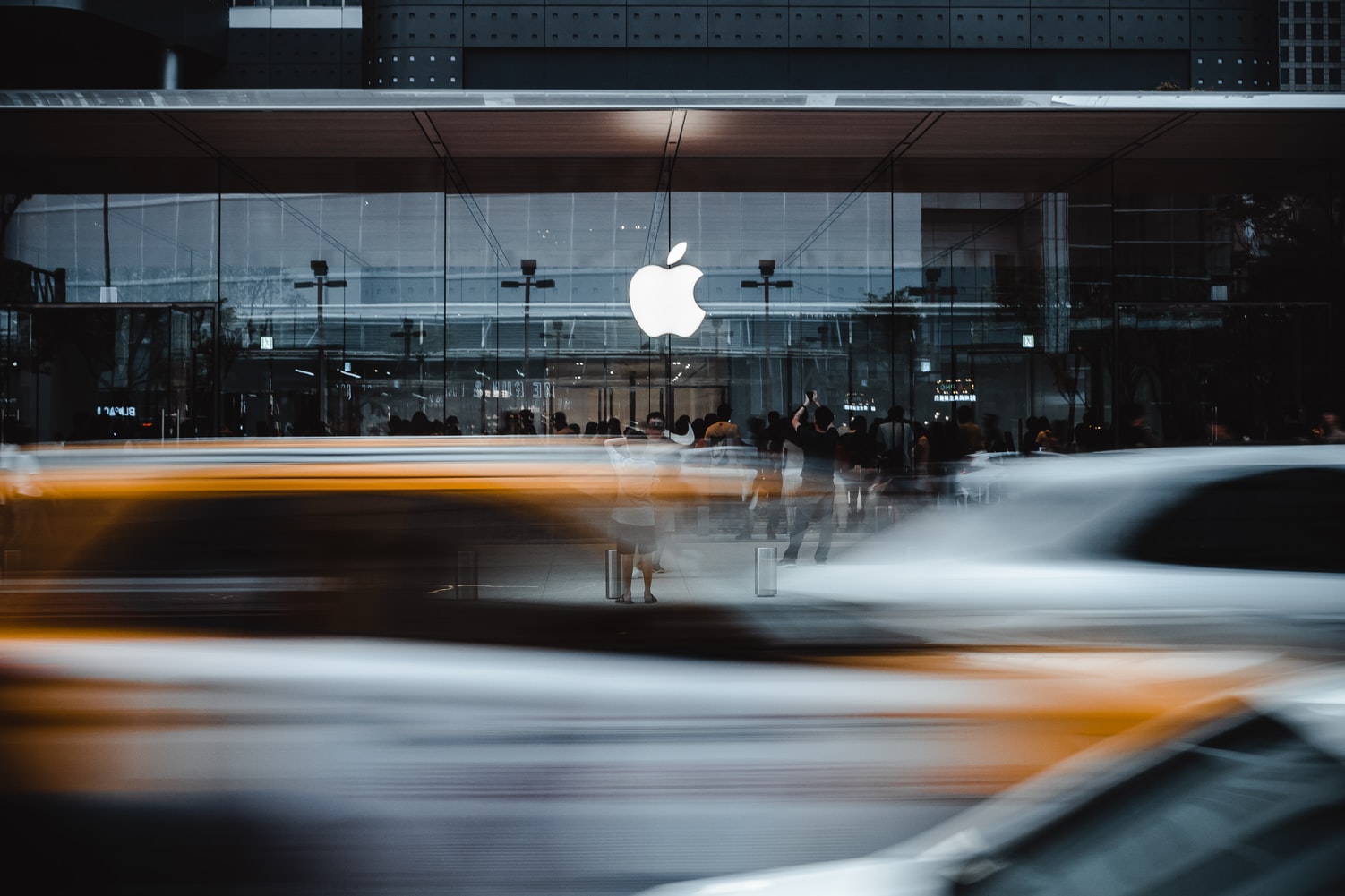 Lately there have been major updates regarding Apple car production. After some of the debates and rumors spreading all over the internet and the analysis of the professionals, there are some key points to look upon.

Apple has had car production as one of its main ideas since the times when Steve Jobs was still planning the first mobile phone of the company. But first, Jobs decided to continue mobile phone productions and improve their fame in the field of technology. That was the reason why the concentration on building mobile phones was successful.

In 2014 Apple decided to start a car project with the name Titan. It was going to be an electric vehicle and Apple aimed to Be one of the elite car producers of the electric vehicle market in some years. And it’s quite logical that they tried to hire some of the best professionals in the car-making world. By 2015 they have contacted lots of famous car Engineers from brands like Ford, Mercedes-Benz etc. Up to this day they have successfully hired maybe thousands of workers who would be dedicating their time and building the Apple Car.

Even though they try to keep this information secure, it was hard enough. The company even tried to hire its potential rival Tesla’s ex-workers. The latter was supposed to build the Prototype of the Titan car’s design. The approval of the project by Tim Cook seemed to be the start of something big. But, at that time, that is between 2015 and 2017, Apple concentrated mainly on making Hi-Tech for automobiles.

Trying to implement AI into the driving action was something they planned to do better than Tesla has done. This refers to the modern self-driving systems of vehicles. A lot of testing and improvement has taken place inside the door of Apple’s factory. For that purpose they have used Lexus RS cars and overtime they have multiplied the number of cars used for testing. They have included the controversial lidar system for Apple Car project .

The Lidar system is a unique way to approach the motor and self-driving cars which simply is releasing active signals around the car to avoid car crashes or wheeling over the pedestrians. They want this system to be as perfect as possible because Tesla has had problems with its autopilot system when it comes to driving on lanes. 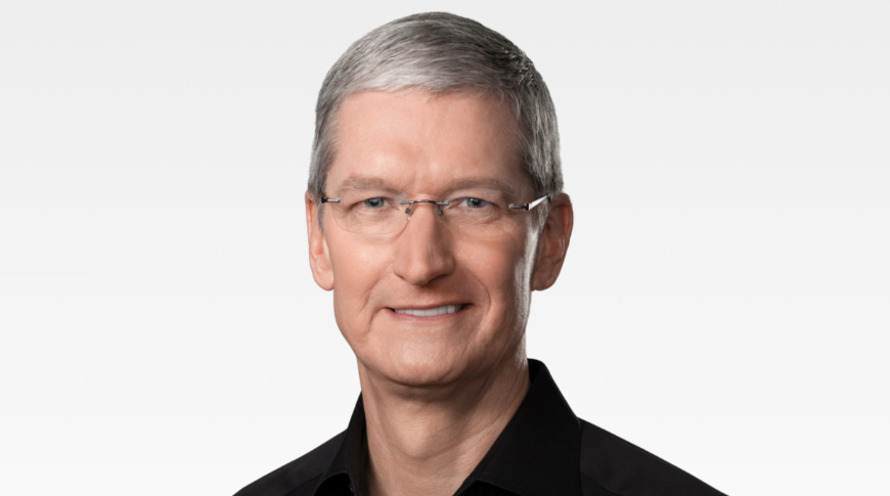 Even with this much information, there is still no evidence of what the actual design of the Apple car is going to be. Some say it may be a coupe with A lot of similarities with the Tesla Model 3. On the other hand, a family sedan should be quite affordable if not at the beginning but through the production process, after the first cars appear in the market.

Lately, the news of partnership has been around car production giants such as Ford and BMW. The major task is to make an electric vehicle with a long-range battery that will be a great alternative to current EV’s. One of these Solutions is used to cut off space and dedicate more active particles in the battery pack. Most importantly, the company tries to finish the project by 2024. Hopefully, whichever company comes into partnership, the idea will rennovate the electric car market.