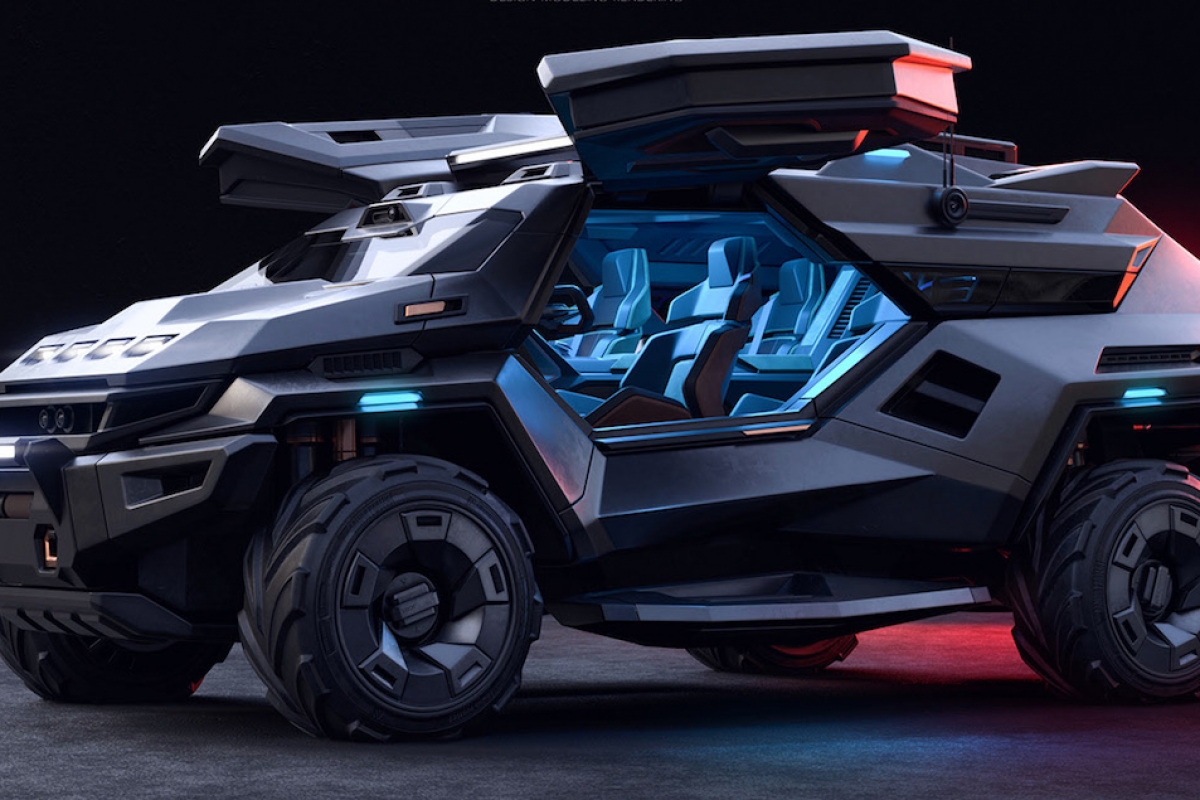 This Armored SUV is an Impressive Game Changer

In the world of sport utility vehicles, one of the most expensive ones are the armored SUVs.

Vehicle manufacturer companies like Range Rover and BMW  have been successful in their recent projects of cars and not only. Lately, they decided to release bulletproof versions of vehicles that would match with unique models of their productions. Whereas companies like AddArmor and Brabus are one step closer to what could be a game-changing success. They are so near to the bombproof armour moulding to vehicles that there is some tension around their rivals. However, there is only one concept that is absolutely excellent compared to those existent in today’s luxury car market – the armored SUV.

Even though there is yet no way to examine and compare the real performance of the well-defended opulent concept, the team responsible for its design has obviously mastered the art of presenting an eye-catching four-wheeler, thus stating another level in their professional work sphere. The digital models of the car shown on screens are near-perfectly realistic. The artist who took the task to display the SUV has enough experience being an employer for some time at Dreamworks in the same vacancy. The armored SUV concept was on display on Behance’s platform of visual arts.

Not only the armored SUV is covered in bulletproof shell, but also it possesses extremely beautiful curves on the exterior. However, they are not simple curves as you imagine but rather sharp angles popped up towards numerous directions. LED lights on the car are situated evenly both on right and on left, not to forget about red lights on the top and from behind.

The red is the dominant colour on Milen Ivanov’s designed concept. A lot of influence from its exterior was represented in the interior too, as when the doors of the armored SUV open, you become a spectator of an exciting depiction of multi-angled lines of the salon. The latter includes cabin lightning of sky blue and also seatbelts with the respective colour. Seats come in black and tan colours too, creating a unique harmony and comfort.

The Amenities of SUV’s Parts

The SUV has a touchscreen inside, which is the main operator of side tasks featured in the car. The steering wheel reminds those you see in racing cars of Formula 1. It is in the shape of a box and thick enough to grab from sides. The car can welcome 3 passengers and a driver. The front seats have enough space around the area of legs, thus the room can be used to arrange some luggage. The doors that open like bird wings have elegant panels both from inside and outside. In the salon, right and left seats are separated by a dash reaching to the gear stick. The speed shift looks like a helicopter controller of short height.

While you have a glance at its massive wheels, you can feel that the armored SUV is not extremely heavy. From this, we can conclude that for a better performance there is a need to locate a powerhouse of an engine in order to enjoy quicker travels.