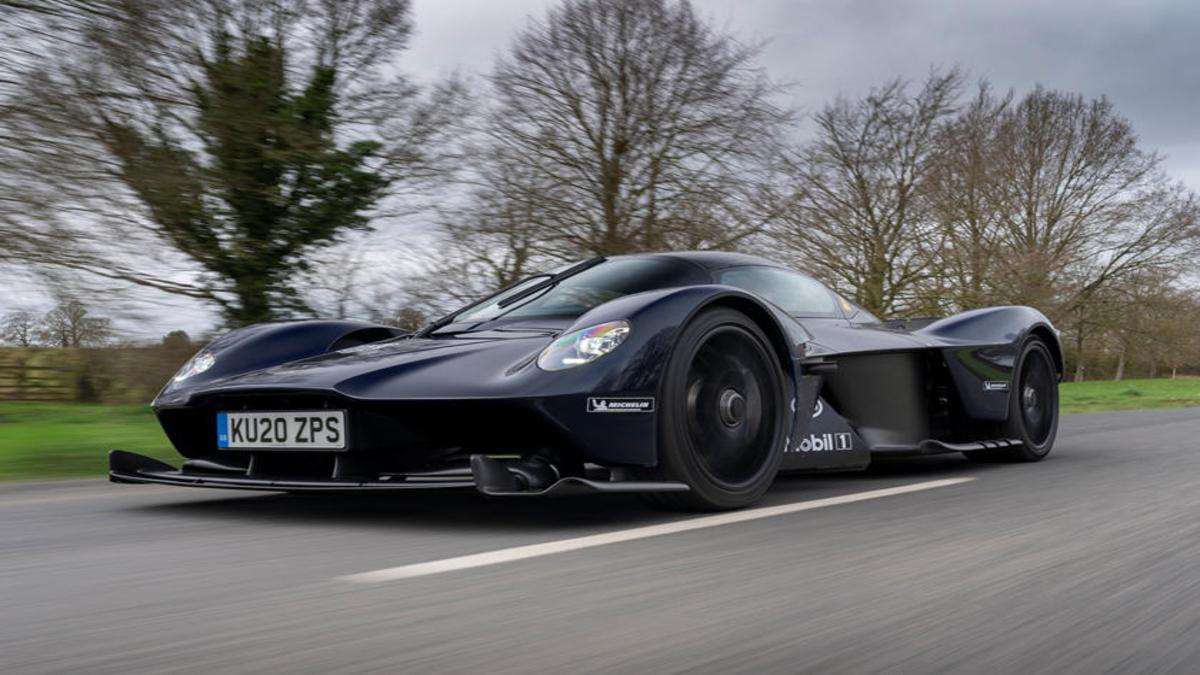 Aston Martin Valkyrie – The Most Capable of Company’s Creations

Aston Martin Valkyrie reveal was a

The British brand is one of the active contributors of modern-day auto industry. The brand has been on fire, releasing one model after another in recent months. Lately, it had its place in Geneva 2020 Motor show, displaying some hot speedy vehicles, like “Speedster”. Thus, it would be a perfect time to introduce you Aston Martin’s latest Valkyrie model.

As the hypercar rolled its wheels around Aston Martin’s vast and broad Silverstone engineering base, the public had enough time to have a closer look to the design and movement of the latest Valkyrie model. The name comes from the mythologic Norse language, which means “slain chooser”. Aston refers to it as the most capable of their creations.

The test drive was truly intriguing, with Chris Goodwin in front of the hypercar’s steering wheel. The support crew were from RedBull Racing AT team. The latter had a gigantic investment in the creation of the powerful Valkyrie model.

Aston Martin Valkyrie has some interesting features both in performance and its elegant design. Thee Rimac battery electric system is responsible along with V12 engine, of generating an aggregate of 1160 horse power. This is nearly a professional racing car with an aspirated 6.5 liter motor. In fact, it would be impossible to create a 1100 hp car with a plain 6.0 liter supply. The latter can only be used at maximum 950 hp generation. 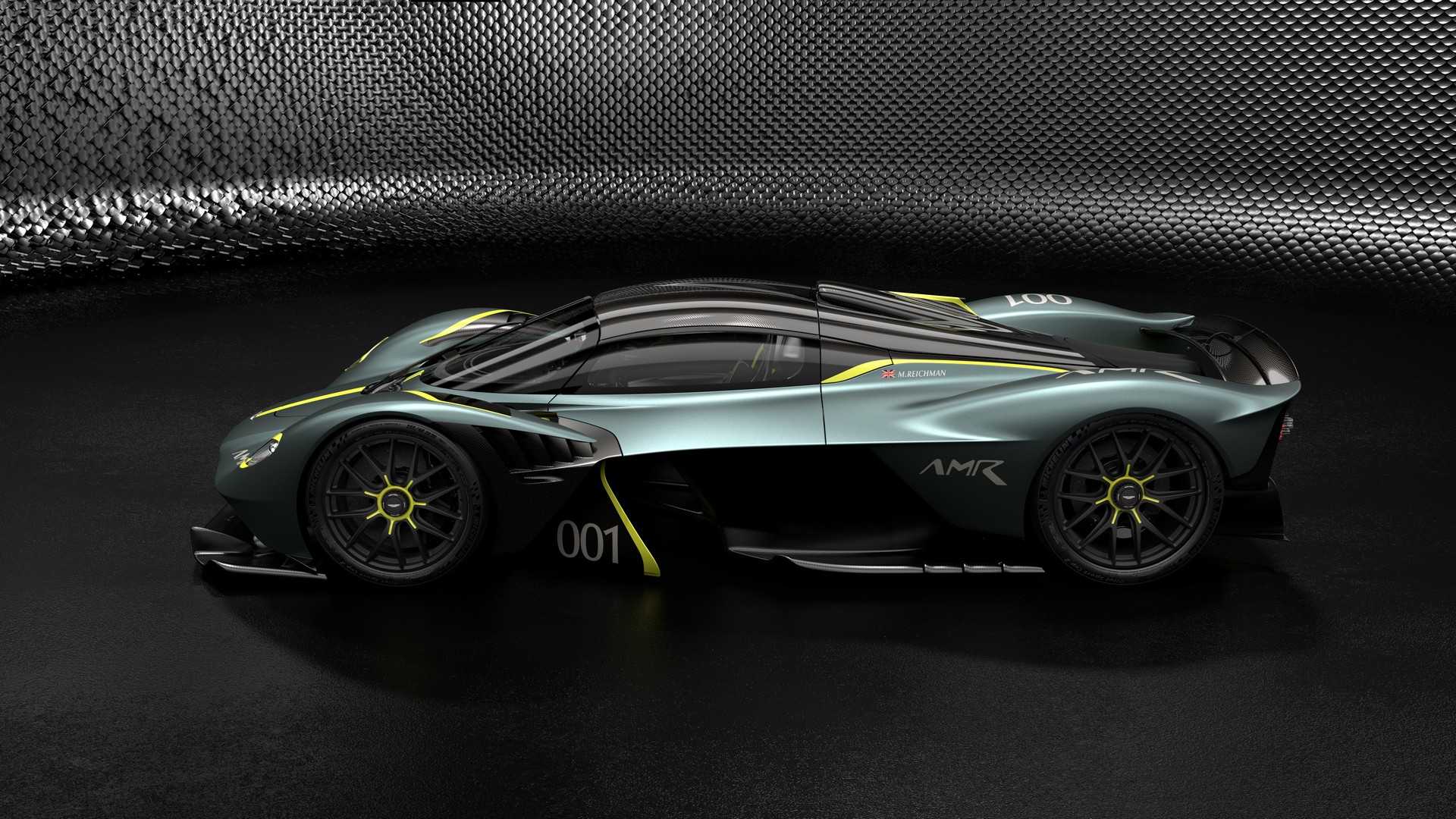 Related: The Best Aircraft of Airbus and Aston Martin

So, to reach the goal set by the company, another half-liter was needed. As for weight, port fuel injection, in this case is a better choice than the traditional direct appliance. This approach emits the need of using heavy filters. Another cool thing about the Aston Martin Valkyrie is the energy restoration during the brake timeframe. The kinetic energy gives a helping hand in this situation. It recharges the electric battery under the hood.

Torque characteristics includes the weight of 663-pound per foot. The steering wheel needs to be in safe hands, as this beast of a machine can reach 62mp/h in just 3 seconds. The max speed goes beyond the 200mp/h digits. Aston Martin Valkyrie will be a limited edition. At least, the British company announced, that they will be letting a total of 150 pieces of Valkyrie Concept into the automobile market. Aston Martin fans will definitely be eager to pay 3.25 Million bucks for one of the most extravagant models of the brand.

Design of the Model

The code name AM-RB 001 of the 6.5 liter engine doesn’t only provide power but also is responsible for the light weight of the vehicle. It is built on a carbonfire chassis. Some internal parts, like Braking System is designed by Alcon, Bosch took the engine control on it, apart from traction and stability controls. The wheels look quite big with 20 inches in front and 21 inches for the rear. Additionally, Wipac was eager to start working on Aston Martin Valkyrie headlights and rear lights.

Further News About the Model

If the demanding collectors and Aston Martin fans are hard to satisfy, the company has another mouth-watering offer. The latest Aston Martin Valkyrie model can be transformed into even a more exclusive vehicle with just a couple of changes. The AMR Pro Version of Valkyrie is quite a promising automobile too. The latter has better performance, which enables to outrace F1 cars in the time laps. However, this model will have a higher cost and will come in fewer examples. Compared to the ordinary Valkirye, AMR Pro will be not in 150, but 25 examples. Both of the models will already be in the market by the end of 2020.