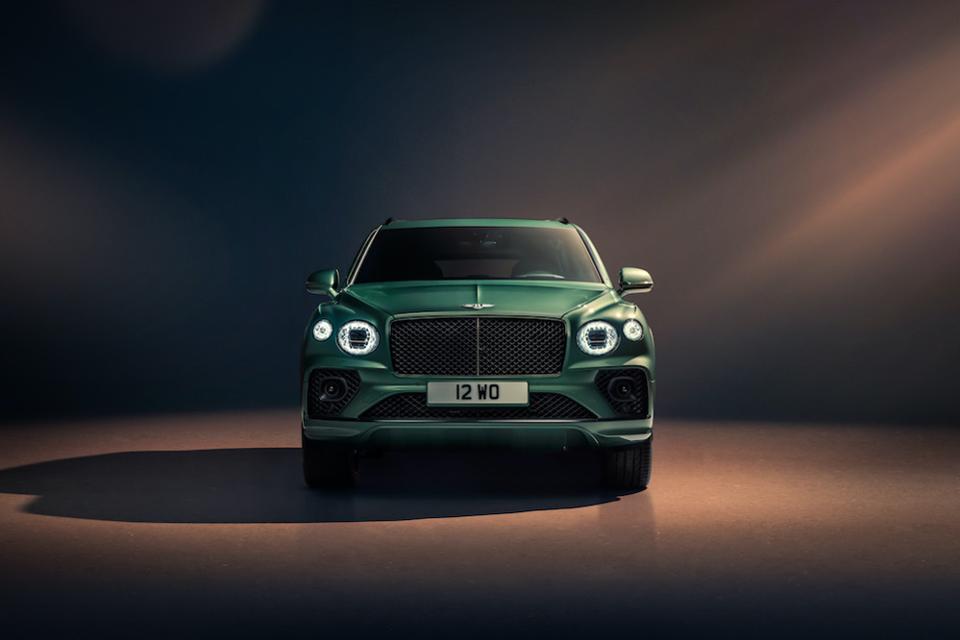 Bentley Bentayga’s characteristics have been put on the digital display recently due to the COVID-19 concerns. The car’s distinguishing matrix grille that is positioned in an uprolling design, throws light to the special details – binding the SUV to the Bentley Motors creations in a visual way.

In the salon, the demonstration of the artistic skills of its designers, with the presence of manually crafted wood, leather seats of hand-made stitch and chrome particles – a professional work combined with the digital aspect of today’s technology. For an off roader like this, polishing it in the method of easier removal of dirt is a must, as it has to go through muddy paths during its travels.

The records of Bentayga, though not outstanding in the vast row of luxury vehicles provided by the brand, still play a huge role in its demand. Around 20,000 models were sold during the previous 5 year span. The cars were mainly shipped to the US, Europe and the Far East.

What is more, 70% of the clients were benefiting from Bentley for the first time. And this is not something surprising, as with the start of the original  productions, the brand had the wish to bring in fresh content for new people. This means that by their calculations, new collectors would be equally interested in the upcoming concepts, designed and manufactured by the brand.

The Story Behind Bentley Bentayga Success

As with lots of other models of vehicles, Bentayga’s success story had a long way to go, to reach where it is now, going through plenty of modifications, since the earliest sketches, that would later be revived and shown to the public. The professional  engineers have substituted each other after years of work on the look and the performance of Bentley Bentayga. Their star time was just a tough period, when there were so many luxurious SUV producers, among the list – Porsche, Audi and BMW. The brand needed to be more competitive, with a refined suggestion of their signature mix of traditionalism and modern approaches.

The current team which continued the job of the hired professionals from Volkswagen, has succeeded to emerge the quality of Bentley Motors to the luxurious SUV, which is not only for rides through dirty roads like in the old school types, but for a more elegant and classy feel. The car is closer to the ideologies of Continental GT. The inspiration driven by the Flying Spur is also present in the atmosphere inside Bentayga’s opulent salon.

What Does The New Design of Bentley Bentayga Offer?

Modernity and cleanliness at the front have a special place in the Bentley specs. The reformatting of the rear end of the luxury SUV has brought a new approach to concept designs by the brand. Wheels are new too. In the cabin you can inspect the fresh steering wheel design and trims on the doors. Air conditioning never felt so good with Bentley SUVs.

Passenger space in Bentley Bentayga has an extra 100mms – the space for seating more comfortably – with more freedom  at the passengers’ legs. Veneers come in 8 types, including Crown Cut Walnut. 3D aluminum finish cuts speak of the highly professional manual work of the engineering team. To get this 3D effect, the brand needs to brush the aluminum in 3 directions constantly.

The Performance of Bentley Bentayga

Twin scroll V8 engine which is a turbocharged one with petrol and capacity of 4.0 liter offers supercar features. The maximum speed  is 180 miles per hour, while the car reaches 100km/h in 4.4 seconds. The brake horsepower is 542 bhp. The fuel is consumed with lower emissions. A better model will come into life  later this year, called  hybrid Bentley Bentayga.