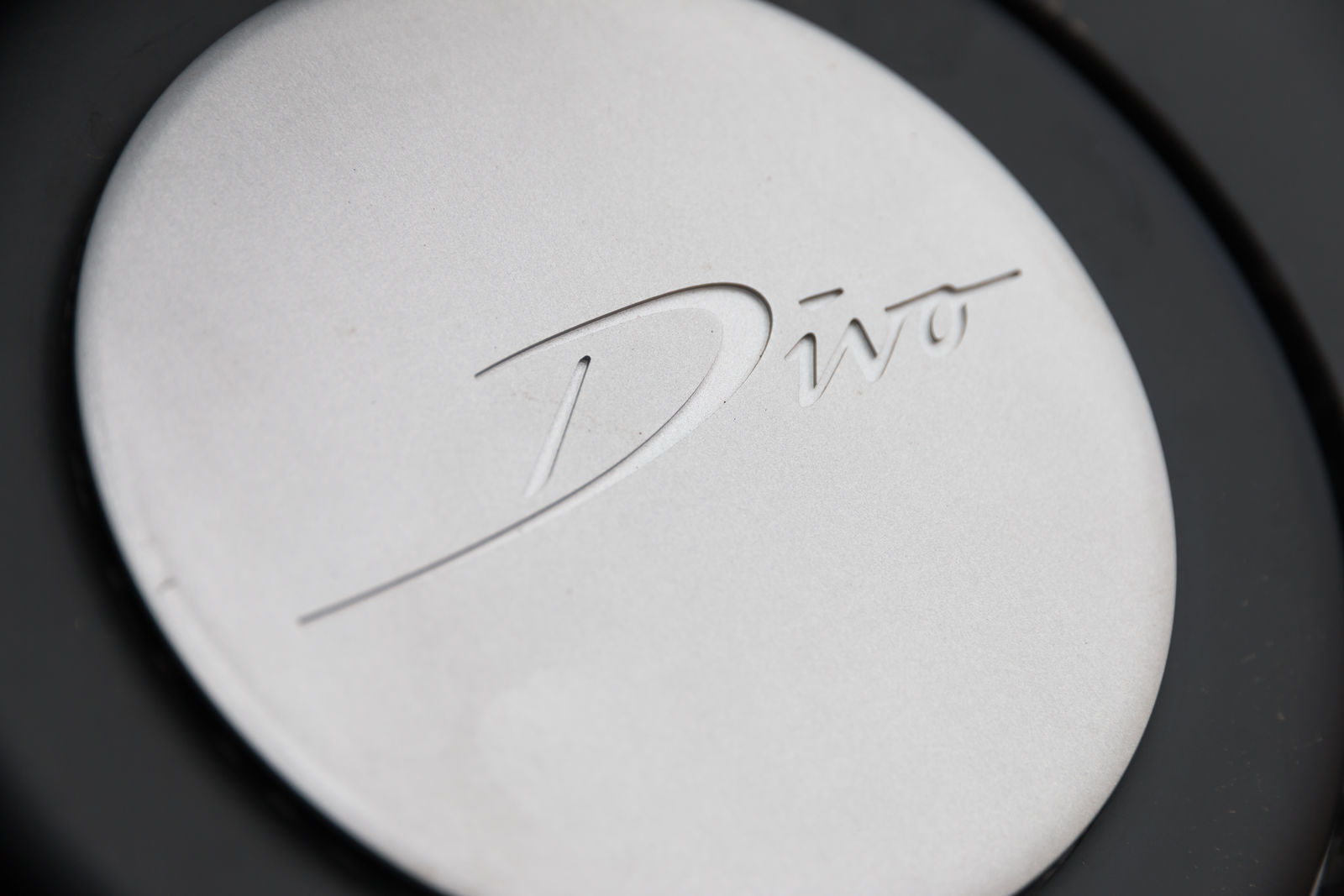 Bugatti Divo1 Concept is a Fresh Concept from the Brand

The all-new project of the car manufacturer has been revealed at last. Bugatti has been releasing limited editions throughout its earliest days, but the uniqueness of the fresh Divo1 concept is something from another world.

The tough work of the Bugatti crew up to 2 years with a significant amount of time spent on the sculpting of the vehicle’s performance and design was not in vain as a result. The outcome is a hyper sports car with up-to-date touches. Bugatti Divo1 concept of limited edition is obtainable now. The order can be made from the official website of the brand.

What is Important about Divo 1 Concept of Bugatti

The brand is famous for its exceptional releases that speak of the heights achieved by German ownership (Volkswagen) and French engineers. Divo is another gem in the eyes’ of Bugatti collectors. The acceleration and handling – two core performance points have been updated since the previous manufacturings and now, with a sigh of relief, the brand can count the job done, as the newest release is fresh tribute to the so-called coachbuilding . The official statements by Bugatti confirm that there will be a row of 40 Divos of extravagant quality. If you wonder about the price of the car – its not going to be less than 5 million euros for an example.

The Brand’s Aim for Divo1

The brand was glad to know the opinion of Bugatti enthusiasts before it would deliver a new concept to the variety of today’s top vehicle productions. The aim to make a precious sports car went into modifications, that would bring agility and better handling for the potential Bugatti Divo buyers. For the developer team, it was hard to create another concept that would not be like Bugatti team and still maintain the level of luxury and comfort. But after the 2-year effort, the model (yet digital) was at the hands of Chiron owners. The presentation took place in France.

The Characteristics of the Sportscar

W16 engine is the child item for the latest limited edition from Bugatti. It comes with a capability of 8.0 litres. The lightning speed reached through an acceleration from 0 to 100km/h is achieved within 2.4 seconds. Test-driving for improvement of the car’s chassis covered a distance of a vast 5000 kilometers. The concept now is able to hit the speed equal to 380km/h.

Now, as a usual correspondence to the improvement of acceleration, the brand has got rid of additional 35 kilograms on Divo1. The weight reduction unleashes another level of comfort while turning around tight corners on the road. Design modifications not only made an advanced performance details, but also gave a different look both from outside and inside. The salon of Divo1 is a home to Alcantara materials, including the steering wheel. Additionally, the manual gear shift promises more adventurous rides . LED setting of headlights, a bunch of 3D printed particles, safe seats designed for high speeds and abrupt turnarounds are the advantages that fit in the whole ideology of Bugatti Divo1.