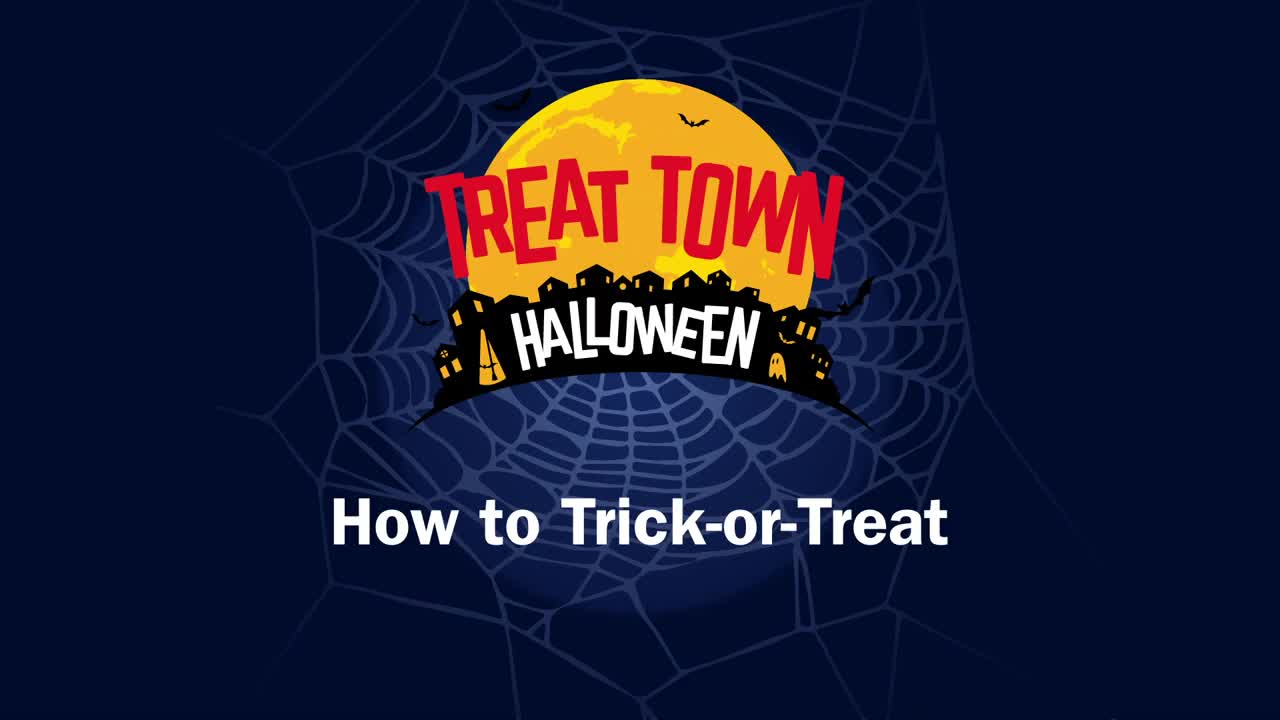 The global pandemic has not washed away the wishes to celebrate Halloween. People can still remain socially distant, and at the same time get the reminders of celebration from famous brands. The latter take the holiday mood to an exciting level with their ways of paying tribute to the tradition. We decided to have a look at three companies keeping up with Halloween campaigns.

Celebrate Halloween by “Trick or Treating” at Mars Wrigley 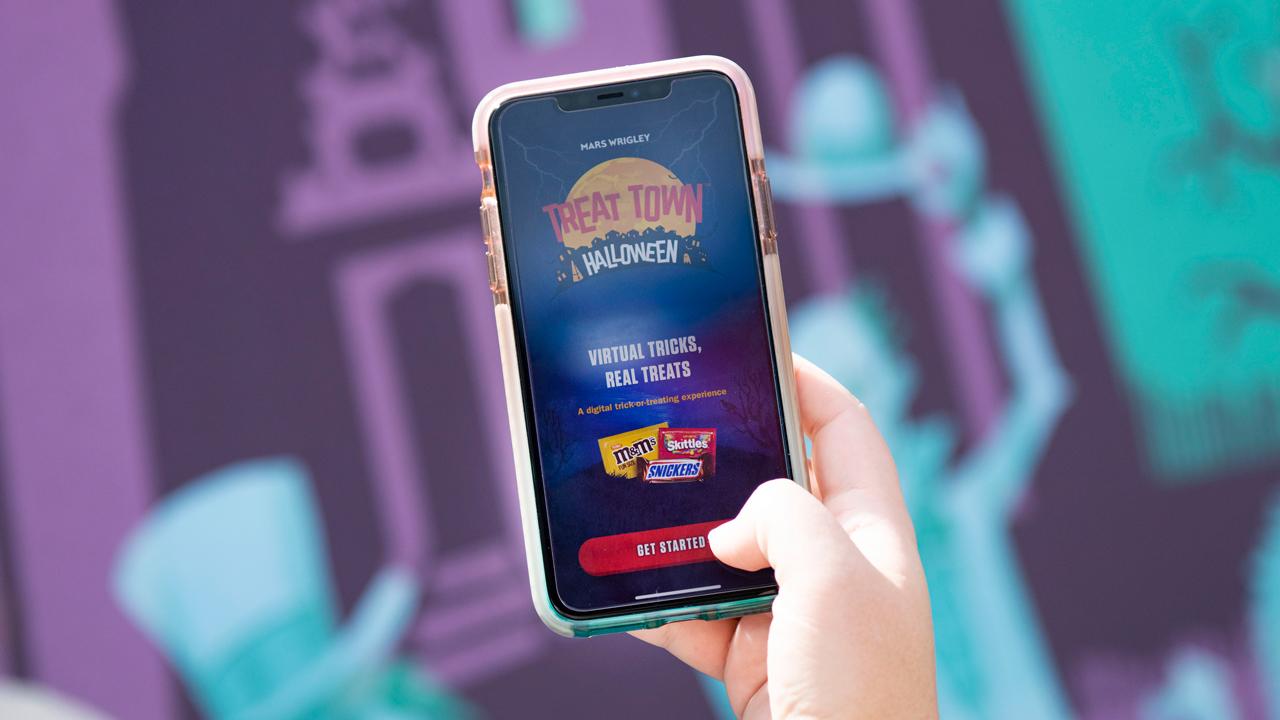 You cannot exclude sweets from such big holidays as Halloween.  That’s why candy producers decided to make the children happy with lots of surprises.  One of them is the famous Mars.

The kids favorite brand was wise enough to launch a digital trick or treat, where they could spend their Mars Wrigley coins to purchase their favorite candies, including Snickers, M and Ms, Skittles etc.

Check out also: 7 Awesome Cocktail Recipes from Jack Daniel’s That are Great To Sip in Hot Weather

This was  possible with the  collaboration with Disney, another big name which offers these days spooky halloween costumes online – inside the trick or treat app, though shipping works only in the US. Now people can interact with their friends online and get their treats without having to leave the house. Seems like this application will not go away even after the pandemic times are behind, because it has involved lots of users already in the game, the company cannot simply take and shut it down.

Celebrate Halloween With Burger King “The Burger of Your Nightmares” 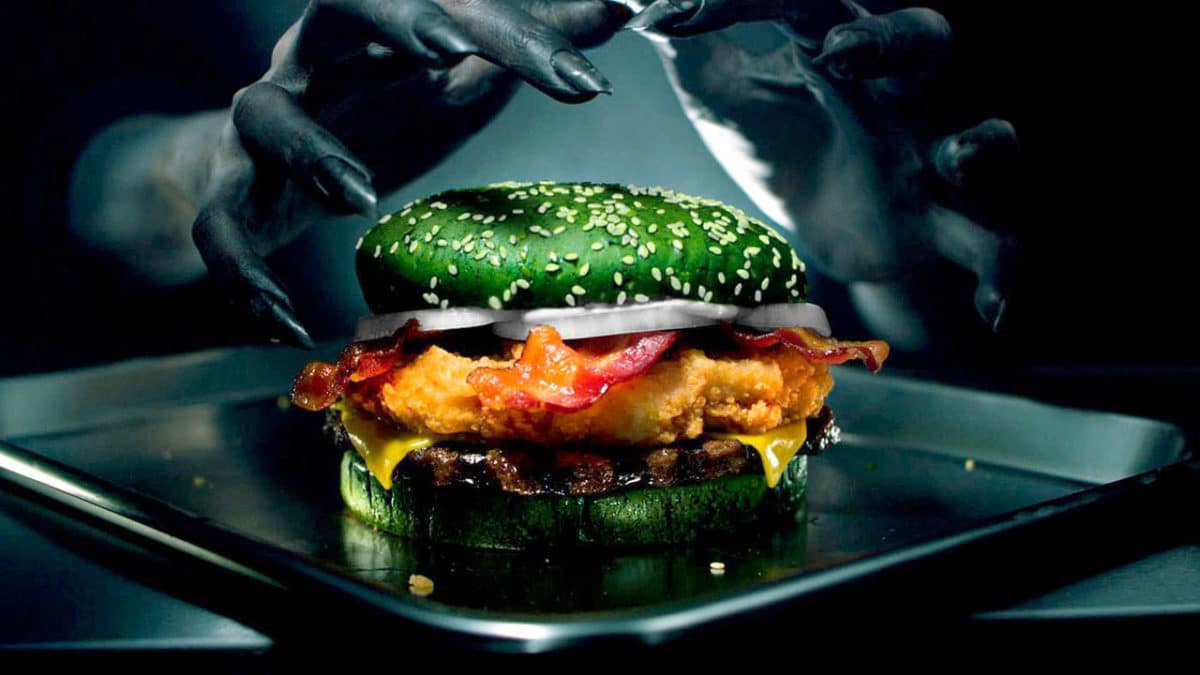 To celebrate Halloween easily with another consumable looks fun enough. This time, the creativity of Burger King stood out among many fast food providers. The company did a worthy job in the kitchen, and know they are releasing something that will be Halloween special. Traditional Burger King burger has been modified, and now it is not the fast food of your dreams. Instead, it is the burger of the nightmares, having the name – “Nightmare King”.

This might equally be a placebo effect but  the company says that this consumable increases the chances of having a nightmare by three and a half times. However they have tested it out and given “nightmare kings” to a hundred people over ten  nights. Nutritionists say that the reason behind those nightmares could be the combo of protein with dairy, resulting in dreams full of action.

Well, its appearance is already a concern, having that green-greyish bread. But from inside it is quite yummy including bacon, grilled beef, chicken, mayo and American cheese. It could be best enjoyed with “Fanta”, who did  not stay silent when they had the chance to celebrate Halloween time and have produced Spooktacular bottles, matching the theme of the holiday. Their surprise is the QR code, which might get you special SnapChat filters.

Want Some Nutella, Kinder or Fannie May? 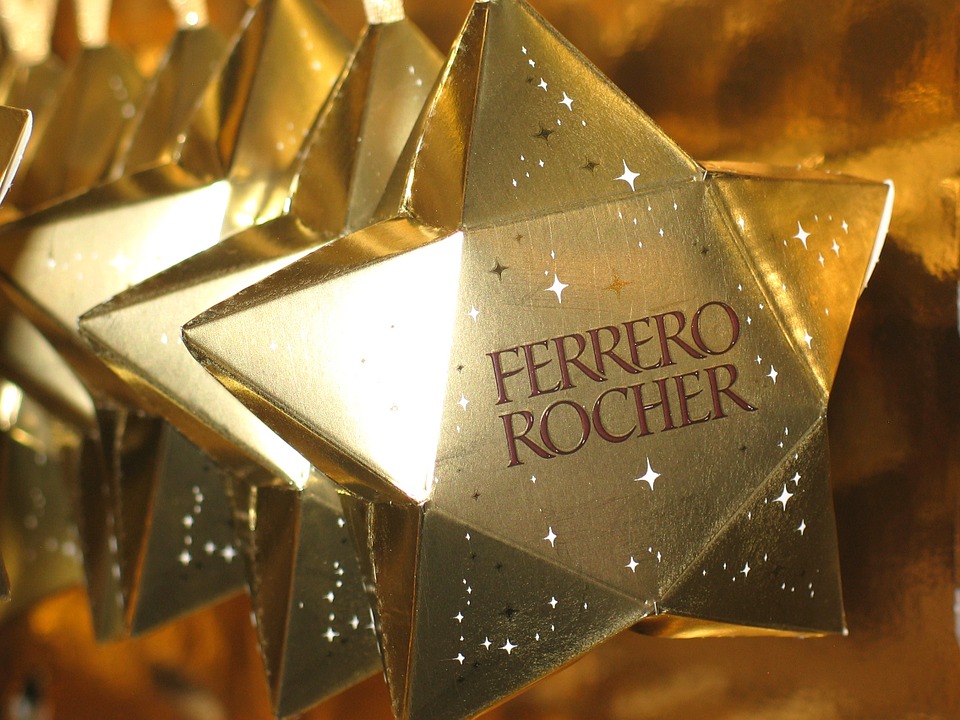 Ferrero, the famous chocolate and sweets producer did not let its fans go with their heads down and posted shopping pins on Pinterest throughout the whole October to celebrate Halloween, under the theme “31 Days of Halloween”. Through them users were able to buy Ferrero products, such as Tic-Tac, Nutella, Kinder, Fannie May etc online. The candies also will be donated to the homeless kids within the US to celebrate their birthdays.

The majority of the parents believe they need candies and chocolate to celebrate Halloween with their kids, thus the brand aims to keep the things in order, while shopping safely online. It was in 2015, when Pinterest debuted its shoppable pins and its demand has grown hugely since the start of the tough times of 2020. 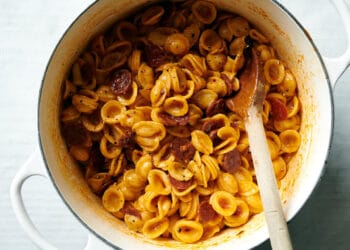 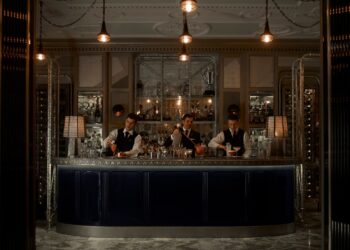