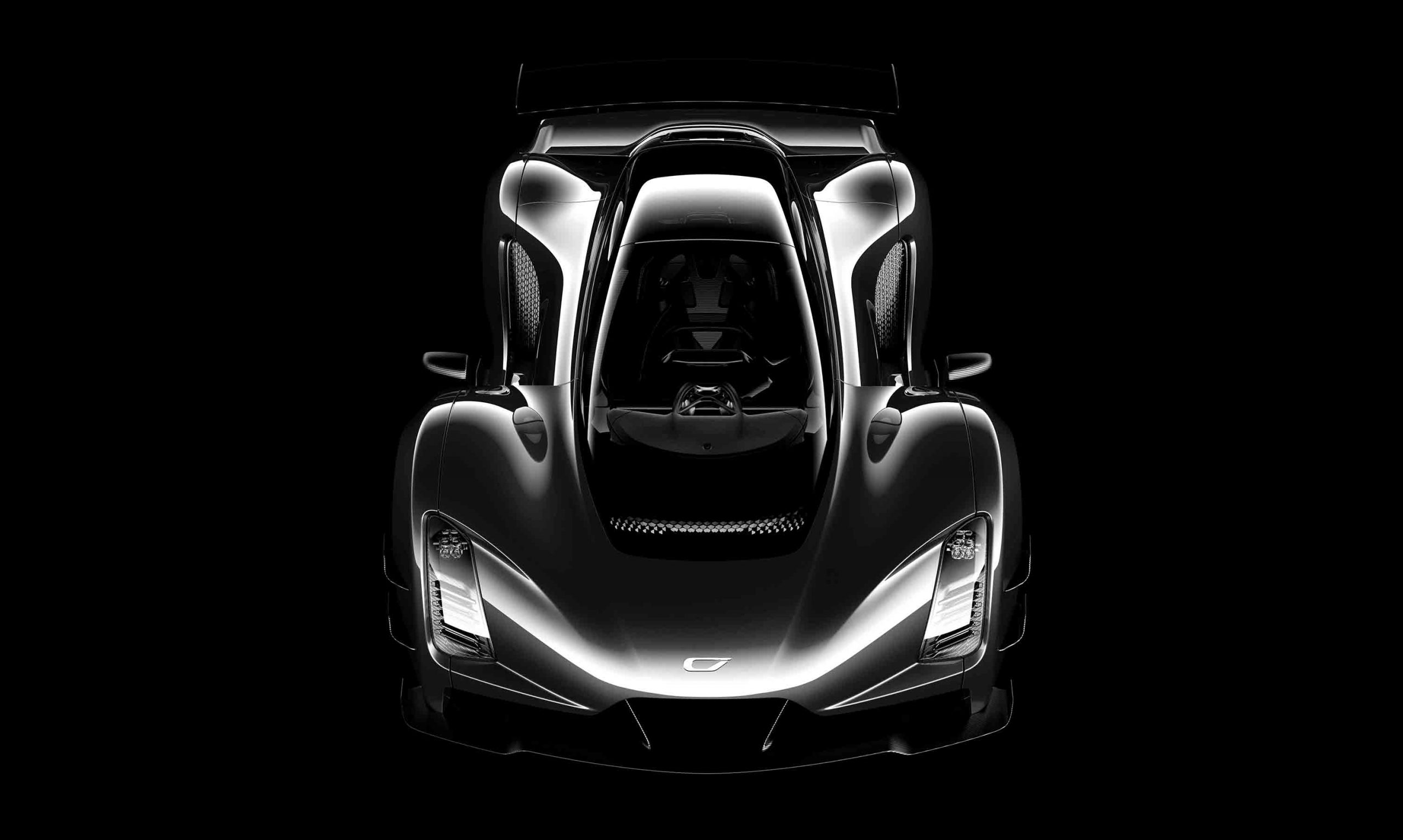 Czinger 21C Hypercar is a Prestige Piece of Art on Wheels

The American vehicle manufacturer Czinger always appears in the market with high-class examples of cars, that most of the time are compared with artworks. Despite the unlucky fact that the rescheduling of many events like motor shows in New York and Geneva because of the novel COVID-19 has halted the presentation to the public for some time, there is no doubt – the premiering of the opulent Czinger 21C hypercar will make car collectors spare more than 1.5 million dollars’ equivalent to obtain it.

Czinger 21C Hypercar Will be Limited to Only 80 Examples

If you are an art admirer, who is not indifferent to contemporary creations of the current century, you will surely enjoy having in your luxurious garage a truly mesmerizing example, which has got shiny exterior and no less amazing interior. The American-based manufacturer, however, does not provide more than 80 cars of the 21C model, as it has been a tough task to design and sculpt such a sophisticated 4-wheeler.

High-end technology and patented production setting was applied to the creation of the gorgeous Czinger 21C hypercar, with precisely automated cutting edge technology tools and brand new components. The additive process resulted in a successful concept, about which the few-membered team of Czinger designers and engineers can be quite proud.

The headquarters of Czinger in Los Angeles, CA is the roof under which the process of production of the hypercar takes place. Here not only systems are automated, but also a huge impact has been noticed through the hand crafted particles. Moreover, the complete modern look is visible thanks to the 3D printing implementation. Carbon fiber and the painting of more than a couple of layers is characteristic to the costly vehicle with 1.4 million euros.

With all of the features of a 21st century car, which has been the inspiration behind the name of the Czinger 21C hypercar, the advantages within prove that the cost of it is matching perfectly with what comes in the package.

Hybrid powertrain is a detail that is found in many cars and will surely be a particle on which many car manufacturers of the current luxurious market will rely on. The revolutionary technology, that the professional team of the brand has welcomed in the production phase is going to bring a lasting fame on the roads, auctions and motor shows.

What is so special about its features? Well, you rarely see a model, with an even ratio of comparison between the power and the weight of a vehicle, and here is when the 1:1 equality comes forth on the opulent hypercar. The alloys around the chassis have reduced the weight through their modification and have strengthened the car, while having a huge role in the performance and the speed. The powertrain supplies both front and rear wheels and that is another reason to boast about reaching from zero movement to 100 kilometers per hour in a jaw-dropping 1.9 seconds. Respectively, the speed increases, providing kilometer coverage of longer and longer distances.

Other Notable Specs of the Concept

The electric motor enables reaching from 0 to 400 kilometers per hour in 29 seconds, which is quite a high statement for an e-engine. The ratio per liter is 329 hp. That is to say- the aggregate output provides 1250hp at 11 thousand revs per minute. Czinger 21C fans got acquainted with full specs in spring this year, during the live show from London, UK, while being in the pandemic-caused lockdown in their residences. The twin turbo of 73mm V8 motor comes with 2.88 liters. The tank angle is 80 degrees. The capability of full flex-fuel is the cherry on the top. Automated gear shift enables leveling the speed up to 7-shift. Smoother and faster shifting was the aim of the engineers of Czinger 21C hypercar.

In-line seating is the iconic feature that the car shows, while having the seats inside one behind the other in a centered alignment. Weight is more centered now, as the driver and the passenger are on the same line. This sort of seating has been famous among jet fighters. The cooling system by the fresh Thermal Syphons sets the needed temperature emitting the hot airflow beyond the decklid.