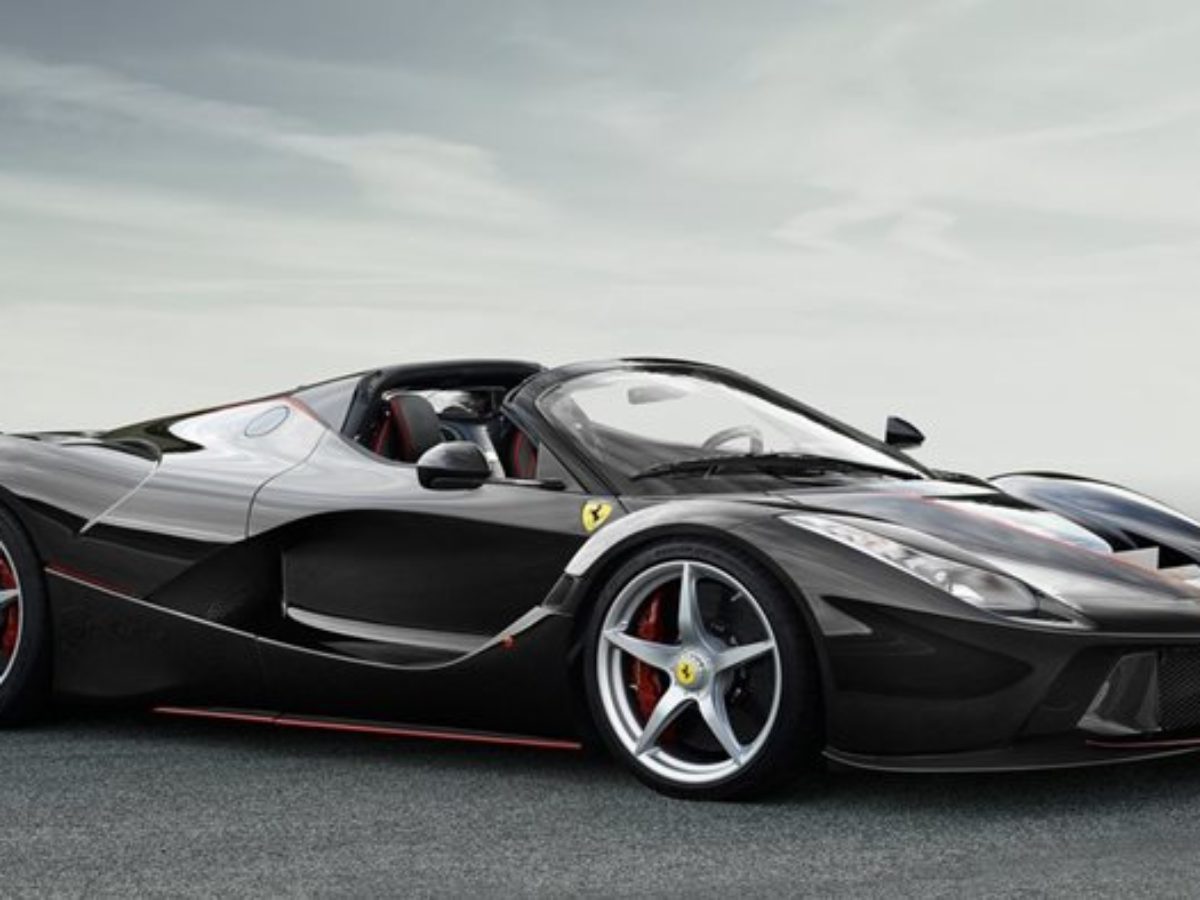 RM Sotheby’s is one of the major auction hotspots of any time and this year the events are eye-catching too. The most expensive cars in 2020 at Palm Beach can go up to millions of dollars. However, in the 8-day auction in RM Sotheby’s the priciest vehicle was Ferrari Aperta of 2017 release. Its characteristics are nothing else but stunning.

RM Sotheby’s frequent auctions take place in different locations in the United States. The recent 8-day auction was online from March 20 to 28. As the record breaking number of people affected by the year’s pandemic has caused many to lock themselves in isolation, the event has had plenty of viewers. It was expected that for the two of the most valuable cars shown during the auction, the bidding would be heated. The only vehicle that could compete with the pricing of LaFerrari Aperta was a legendary Porsche 911. However, the number of bidders for the priciest Ferrari in RM Sotheby’s at Palm Beach was equal to none. Maybe, nobody was ready to pay a sum of 3.840.000 bucks. Anyways, you can’t argue that the 2017 release is worth it.

With its futuristic look, Aperta has been a result of Ferrari employers’ collaboration to breathe extreme capabilities into the performance of the supercar. Having a look at its motor, one can see the signature KERS system of F1 race cars. With the creative mix of high technologies and a powerhouse of engine, the car feels great to handle on the road.

The maximum speed is 350 kilometers per hour, while from nil to hundred km/h the vehicle reaches in some ms less than 3 seconds. For its Pirelli P-zero tires, nothing else would be perfect than carbon ceramic brakes. Looking at the gear stick you see the seven levels of speed that speak of satisfaction of speed lovers. Of course, the amenities aren’t just in the power. The priciest Ferrari at RM Sotheby’s includes electronic controls of traction and stability.

The famous Giallo Triplo Strato kind of coloring reminds of the common yellow and black notes on many supercars of the past and present. The shiny yellow exterior and the black interior are of immeasurable beauty on Aperta. Double exhaust pipes on right and left at the rear, carbon trim from inside, Ferrari logo on headsets and a couple of accessoires give you a decent feel of extravagance for this aggressive but quiet roadster. The latter feature is a reality thanks to a button in the salon that enables a let-out of a milder performance sound.

As the collectors of products of the eminent Ferrari always wait for something extraordinary, the company doesn’t fall short of creativity to combine modern day technology with racing performance. As a conclusion, LaFerrari Aperta symbolizes the decades-long ideology of the highly appreciated manufacturer.