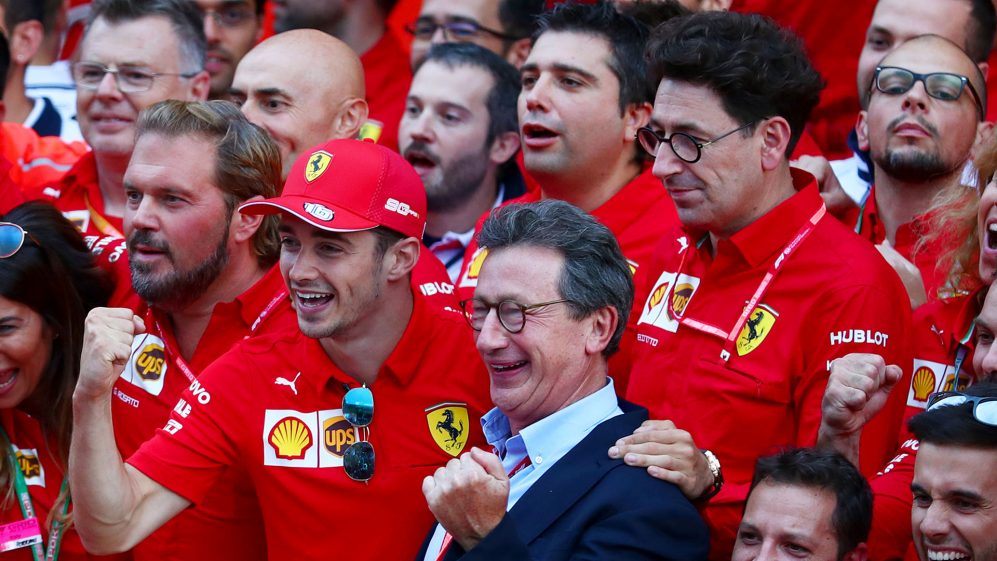 Ferrari CEO Louis Camilleri has stated about his decision to leave the executive officer position of the brand just recently. He also was selected in 2018 after the death of ex chief executive of the Italian car manufacturer. We know only that Louis Camilleri left the job because of “personal reasons” as stated in the announcement and many believe it is related to him having some health issues due to the coronavirus.

“Ferrari has been a part of my life and serving as its Chief Executive has been a great privilege. My admiration for the extraordinary men and women of Maranello and for the passion and dedication they apply to everything they do, knows no bounds. I’m proud of the Company’s numerous achievements since 2018 and know that Ferrari’s best years are still to come.”

The road has not been easy for Louis camilleri and he prove that through dedication and the focus on time will  put everything back in place. Ferrari was not ready to compete with Mercedes on tracksuit when there are so many problematic factors that the team had to face.

Louis brought many new ideas into the future of Ferrari. He saw that it is possible to continue the rivalry with other car makers by the end of 2021 in the hope of winning trophies in 2022. He used to discuss a lot about the IndyCar program, which the company was set to take part in in the future.

Even though 2020 was a very difficult year for the company, he never stopped believing in success, without neglecting the troubles that worried them currently.  He believed that through hard work, investments and patience all would go to normal.

Louis does not like to make excuses and he told that it is obvious – the global situation is a serious one. What is more he praised the rivals, precisely the German team behind Mercedes, appreciating their ambitions to be the best even in times when there is a global pandemic. However all of those giant car manufacturers lost lots of revenues because of cutting down the number of employees.

Camilleri’s “passion for Ferrari has been limitless and under his leadership the company has further affirmed its position as one of the world’s greatest companies, capitalizing on its truly unique heritage and unerring quest for excellence,” Elkann said in a statement.

John Elkann will be behind the controls of the company for some time. He is a 44 year old American Italian, who was responsible for running the FIAT group. He certainly is a good choice in this hard times for the company. He is not very old, which reduces the chances of retirement due to health conditions. However, for the team members it is not yet clear which ideas will come to life first amd which will stay on the paper forever or be rescheduled.

John Elkann’s net worth is now 1 billion dollars and he was a chairman in Ferrari since 2018. His grandparents were the biggest shareholders of Fiat in the past, so he inherited all the knowledge about the sphere from them too.

Ferrari has seen a cutdown of funds and does not produce so many cars as it used to in the past. To set things up they need to reconsider which models of F1 cars they want to release first. The future can also be hopeful for E-racing but turning to electric vehicles is not an easy task at this stage. There are also other collaborations still unknown to the public which could take place in the nearest future.

Ferrari CEO did a good job to rule the company for the last 2 years and the production of ferrari cars has multiplied when compared to the past years prior to the time when Louis Camilleri took the chair. 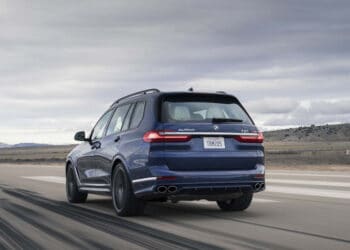