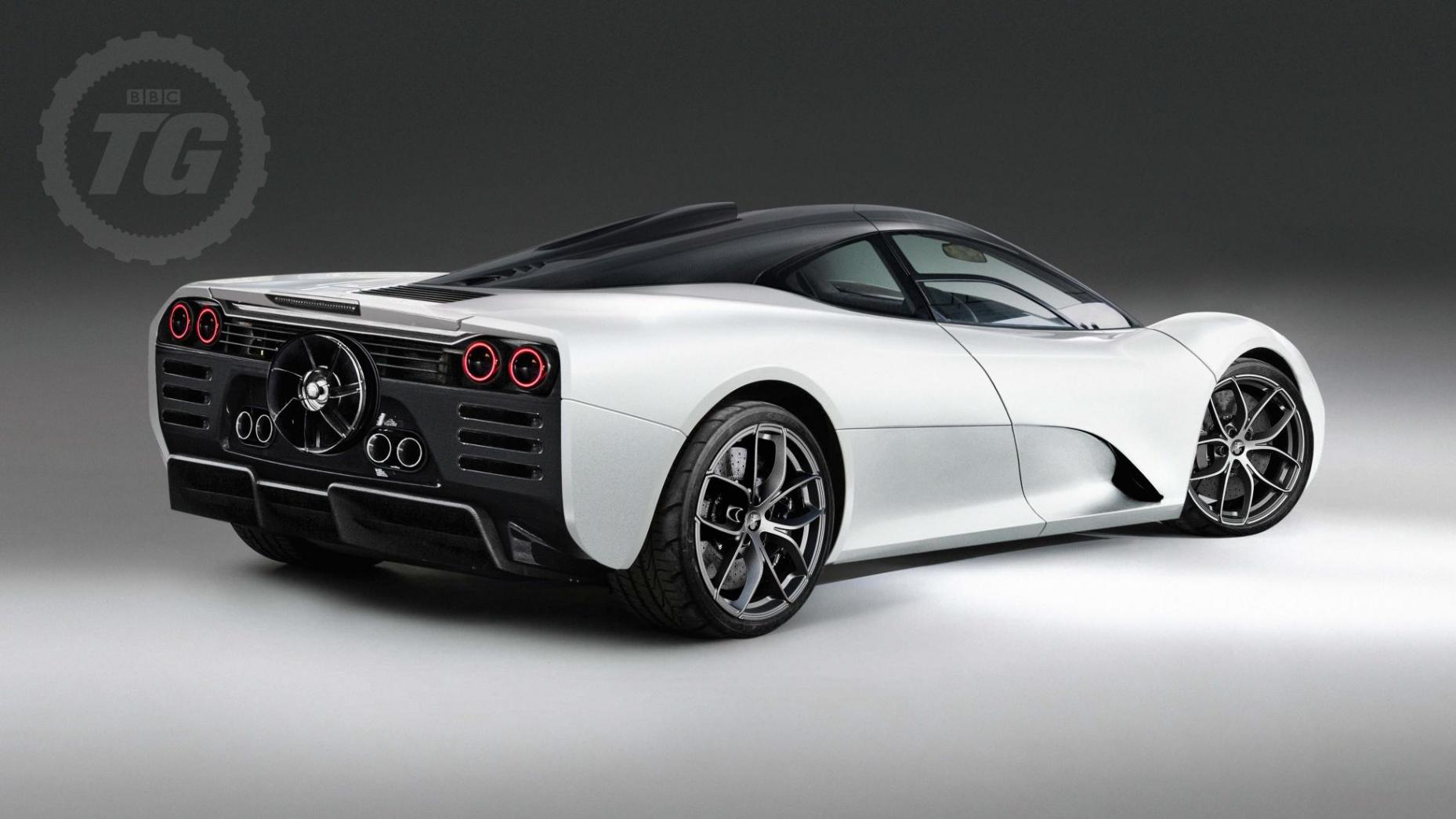 The United Kingdom’s Gordon Murray Automotive came up with the idea of a supercar Which will be a game breaking concept. Gordon Murray T50 supercar is the new name. The announcement of the car was supposed to take place earlier this year. This supercar is a 3-seater vehicle with astonishing characteristics.

At first, the plan was that the car would be presented to the public by the start of June 2020. However the global events of quarantine and COVID lockdown have modified  the schedule. Now the display will take place in August this year. Though much of its characteristics are still unknown, there are some  statements that the car is going to be the lightest sports car  ever in production. In numbers – the weight of the car is 980 kg.

The exciting exterior of the Gordon Murray T50 supercar has quite a special look from behind. The air flow system of it is something that you rarely see in real life and maybe you encounter them in movies only. The back includes 400 mm  aerodynamics fan. The latter combined with the particles of aerodynamics inside the model form a revolutionary system which enables performance enhancement, better handling than the  contemporary ground-effect  methods that many supercars have.

Car optimization with this model is White Road reaching up to six different modes that control the airflow. The aim is to maintain the balance and the speed in different situations. The toughest mode enables horsepower addition, which takes car to a  powerful 700 HP. It is called Vmax mode. The extra power the car gets from starter generator.

You might wonder -how much would you be paying for a model like T.50, for its perfect handling and 216 lbs of weight? The most  anticipated price is somewhere around 2 million US dollars. This price yet doesn’t include the taxes. Gordon Murray Automotive’s T.50 production is not there for consistent releases- that’s why the car is going to be limited edition. There will only be hundred examples that will enter the car market.

Vehicle collectors from all around the world already show interest in the upcoming Gordon Murray T50 supercar. Among them the highest number of car enthusiasts are from Japan and the USA. The reason of the high demand is quite obvious- T.50 will bring another level of driver and passenger experience, unseen so far. The inspiration of the gorgeous car comes from 50 years of designing the sports and race cars of Formula 1. The brand’s car might remind you of the elite McLarens in the race, but T.50 offers a better experience.

No road car will be a competitor with this 3-seater, driver-focused vehicle from the English manufacturer. Cosworth V12  engine is integrated under the sports car hood. It is naturally aspirated, with 3.9 liter and a torque of 450 Nm. The detail is famous for its bespoke features. One of the jaw dropping advantages is its revs per minute. You can’t disagree that 12,100 rpm is a record breaking number in the road car manufacturing industry. Rear wheel drive is another great feature of the supercar.

What is more, with the arrangement of the seats that many driver focused cars have, brings up the jet experience inside the salon. Perhaps many of are the manufacturers cars have this feature when it comes to the driving experience. The Jet resembling alignment of seats in the center is the top of supercar characteristics in our era.

The movement of the fan in the rear generates more speed, thanks to a system of improved airflow through the control ducts. Because of its centralized location,  not only the airflow on the underbody benefits from the fan,  but also the passage of it above the car. On the other hand, the aerofoils of 2 improve the down force. Vertical ducting method is responsible for not letting extra dirt from the environment enter the massive fan, without the need to hide it under another layer.

With all of its top features, Gordon Murray T50 Supercar is truly a combination of art, deep knowledge and comfort, that will appeal to many.