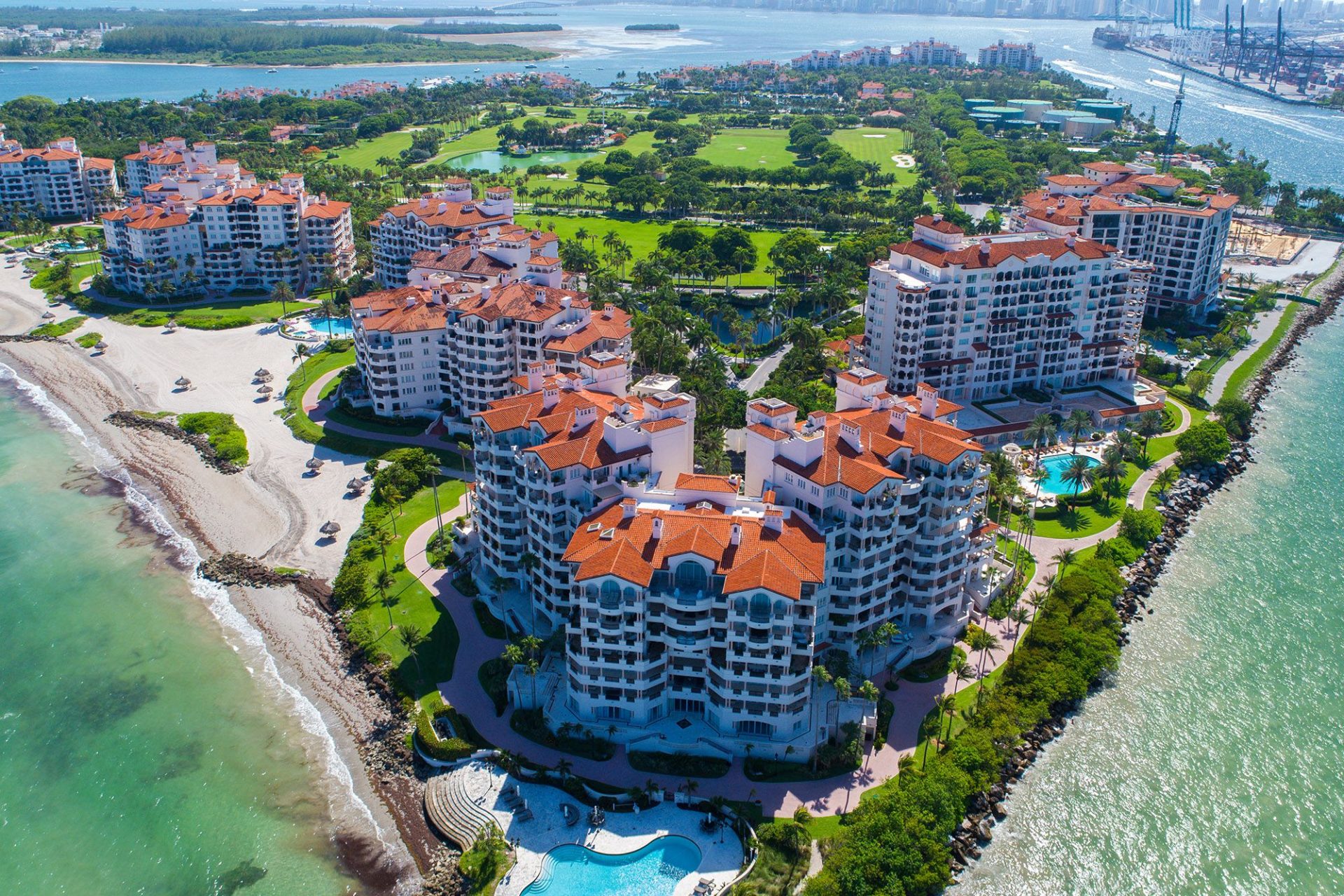 Island of Millionaires – The Most Expensive Address in The World

An Oasis of Tropical Landscaping and Mediterranean Architecture: Fisher Island- Island of millionaires, is a private island and the most elite area of ​​South Florida- the most prestigious place to live and relax in Miami . It was recognized as the highest income place in the US by Forbes magazine. Renting apartments on Fisher Island, as well as owning property on this island, is the choice of the rich and famous. Here are the residences of many stars of the film industry and show business, stars of sports arenas, influential world businessmen and entrepreneurs.

Fisher Island appeared on the world map only at the beginning of the 20th century – in 1905, thanks to a land development project in Miami County. From 1905 until 2000, he passed into ownership from one owner to another. Among them were people like Dana A. Dorsey – the first African-American millionaire, William Kissem Vanderbilt II – a representative of the famous multimillionaire clan, as well as J. Smitters – US Senator and Vice President Richard Nixon.

In the 90s, with the beginning of the development of the tourism industry, it was time for the Fisherman’s Island. They opened the Fisher Island Club. The organizers offered a luxury service for club guests. In 2007, the restoration of the old Vanderbilt residence was started. Added buildings of hotel villas, a beach club, spa and fitness centers.

At the moment, the reconstruction of the island is almost complete. Its relatively small area is dotted with elite houses, gardens and landscaping areas for very wealthy people. You can get to the island only by water. The island of millionaires is private, so outsiders need an invitation. It currently has 18 elite residential complexes, 8 mansions, 2 plots for individual development, as well as an incomparable five-star hotel Fisher Island Hotel & Resort.

Of course, you can rent a room in a luxury hotel on the island, but the price per night can be from $ 1000. The coastline is filled with houses. Conveniences such as a helipad, 2 deep-sea marinas, a 9-hole golf course, 18 tennis courts, a basketball and volleyball courts,  children’s playground, palm trees and flowers, a white sand beach specially brought from the Bahamas, a bank, are organized for residents and visitors of the island. Breathtaking views everywhere! Post office, school, fire station, 6 restaurants, a shop, a fitness center and a world-class spa – Spa Internazionale. A special pride of the island is a fantastic beach with a magnificent landscape and white sand, which from year to year is specially imported from the Bahamas. Not all Miami beaches boast such privacy and bohemian luxury.

You can get to the  island of millionaires only by ferry, because there are simply no bridges or dams leading to it.The main transport is electric cars. They help maintain clean ocean air. For trips to the mainland there is a ferry, also personal and pleasure yachts.

Admire the island’s iconic skyline and beautiful sunrise or sunset over the water?

Delight in stunning beauty from the sky enjoying a bottle of champagne?

Celebrate something special! It could be an engagement, anniversary, birthday or anything that you want to be unforgettable!

If yes, then you already know where to go! 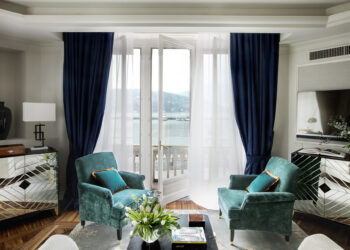