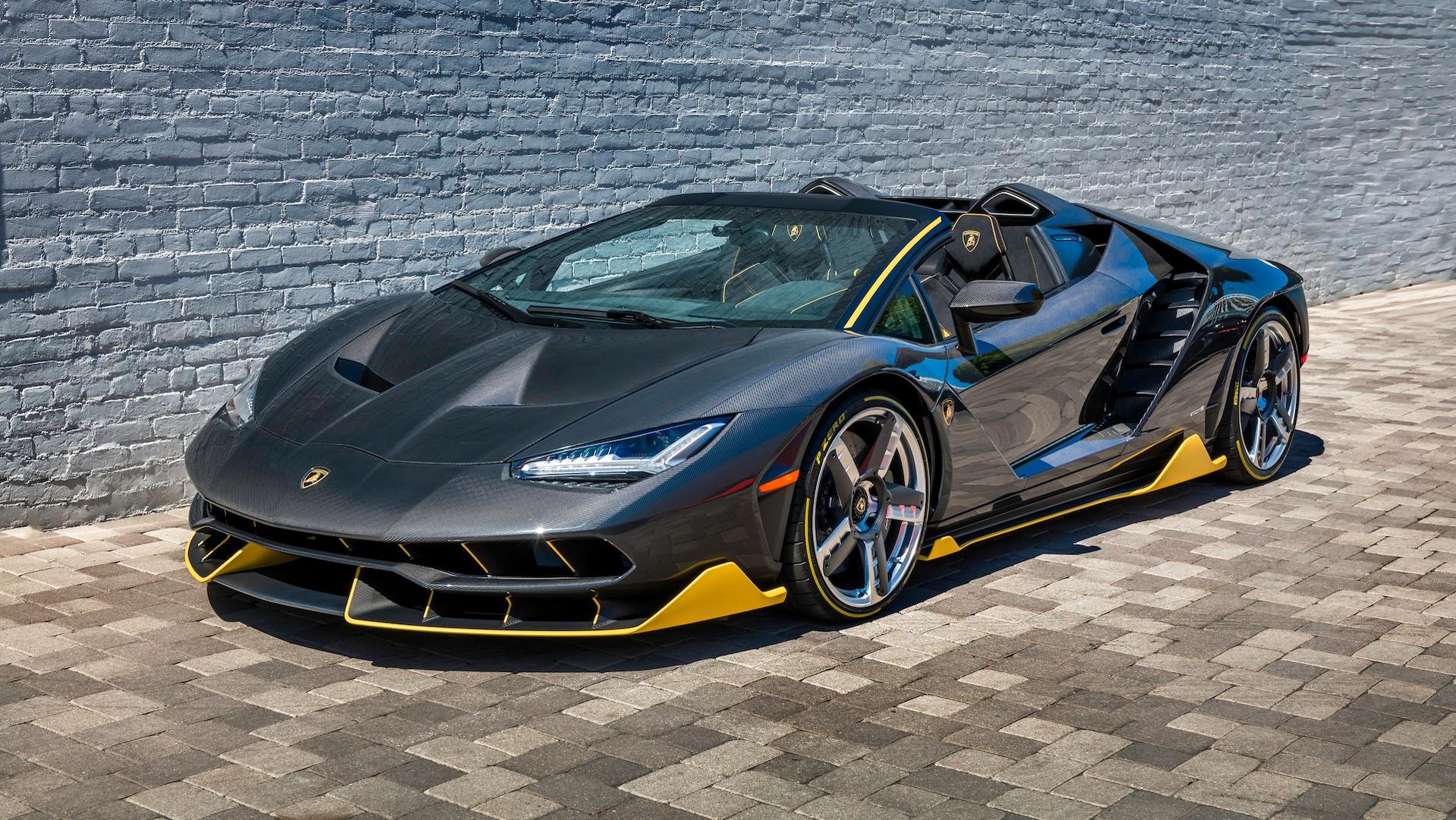 Lamborghini Centenario Roadster is an opulent modern-day sports car which is outstanding in its specs. The car is limited to twenty editions, which means there no more of them in production.

Treating yourself with an expensive gift on a special occasion like a birthday is something not many people do. What is more when it comes to gifts that cost millions of dollars there is very little chance you will be so generous. But the automobile manufacturing company from Italy, knows how to celebrate the Birthday of the founder of the world-known brand, releasing a limited edition sports car: Centenario. It is the latest release that first debuted in 2016 Motor Show and became the favorite of collectors. Hearing about its high end characteristics it is quite interesting to explore what this car holds inside and outside.

Lamborghini Centenario Roadster is an Expensive Vehicle with Beautiful Appearance

The expensive vehicle is a tribute to Mr Ferruccio’s 100th birthday  – the founder of the model. This luxurious sports car has Lamborghini’s one of the most iconic cars as its prototype – the Aventador. Lamborghini Centenario Roadster is  some sort of test machine which will be the base of future technological  improvements of expensive vehicles made by the Italian legendary producer. An outstanding feature it has is the rear wheel drive system which is, in fact the first Lamborghini model that has this spec.

Three main modes of performance within the Lamborghini Centenario Roadster.  First is the normal driving system, second is the Sport system and finally, for the track performance there is Corsa drive mode. Whichever mode you choose it is obvious that the engine will not stop it’s loud scream, which adds another layer of baldness to the whole concept of this opulent vehicle.

770 horsepower comes along with the naturally-aspirated engine of 6.5 liter, which is the powertrain of this gorgeous sports car. The torque is 690 newton meters –  quite a balanced stat  for a powerhouse like this. The engine sits perfectly  behind the glass panels at the rear of Centenario. From zero to 100 kilometers per hour in 2.8 seconds is its most spectacular feature. For the suspension Lamborghini uses push-rod method.

The maximum speed that Lamborghini Centenario Roadster can reach is  350 km per hour. Gearbox is 7 speed taken from the Aventador model. Thanks to its relatively low body work this car is unstoppable in means of creating the downpours for better aerodynamics. Carbon fiber is the main material throughout the whole exterior and interior.

The look at the rear is quite impressive. You see the triple exhaust pipes that are surrounded with aggressive panels and the tires are visible thanks to their massive size. You might think that this car is very heavy as it  uses large wheels, but thanks to the carbon fiber it is not the heaviest in the market. What is more, it is lighter than Aventador.

To help the car brake, there is a rear spoiler that is hidden in normal cases. Coolers and vents on the exterior make this car  set a balance on long periods of high-speed movements. And the screen of the car that comes between the seats of passenger and the driver has lots of features on it including display of statistics of the car’s  different components of a performance or just  additional features.

The sporty interior of Lamborghini Centenario Roadster  has a unique style and touch. Carbon fiber seats that are  keeping you firm in your place once you  fasten the seatbelts  have a distinguished stitching.