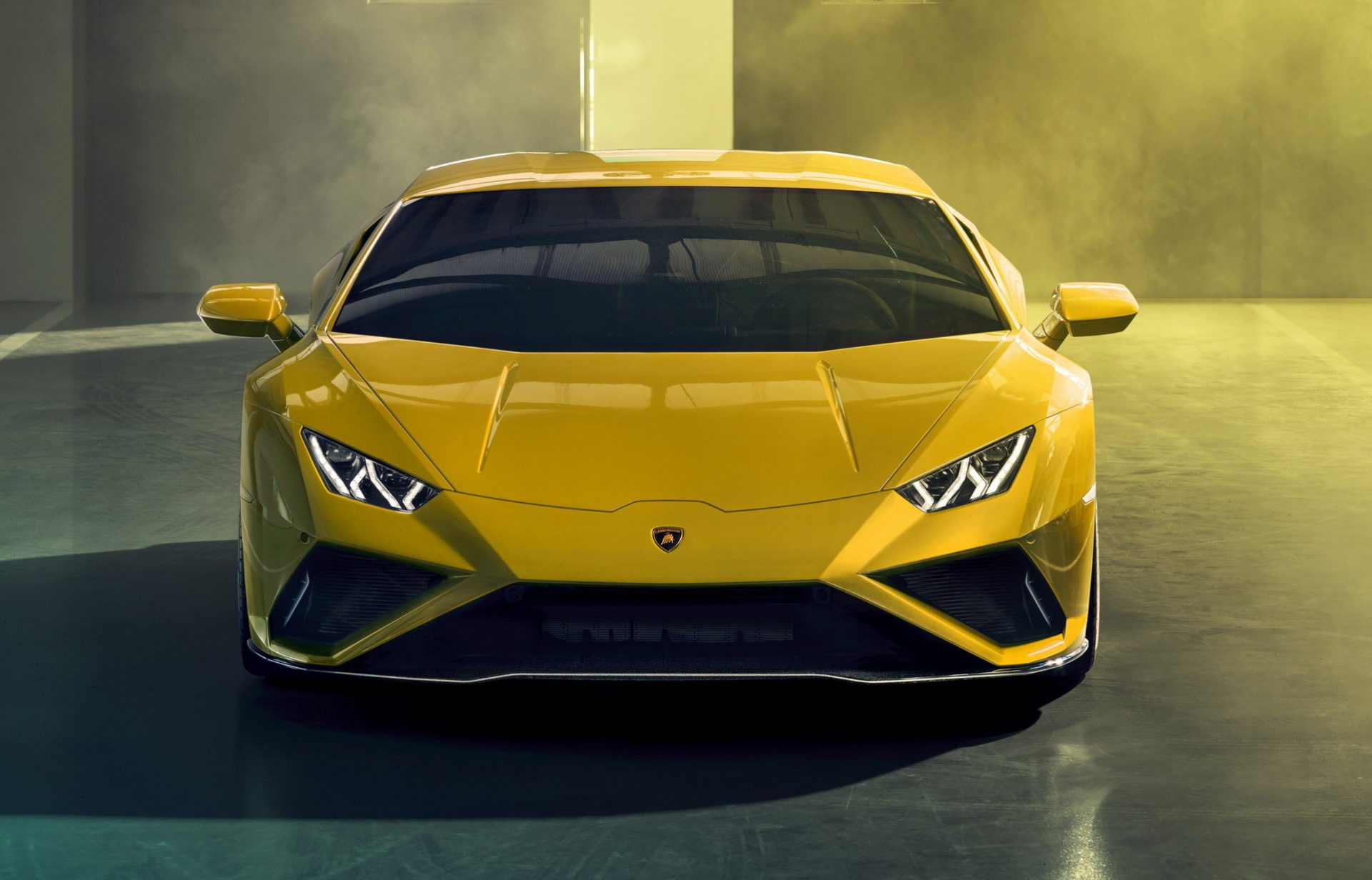 $230,000 Lamborghini Huracan Evo RWD Has Got a Screaming Engine Which You’d Be Thrilled to Hear

Lamborghini Huracan Evo Rwd is the professionally modified version of one of the brands releases, and it is an ideal collectible for Lamborghini fans.

Lamborghini suggested more variants of his super cars than any other car manufacturer. The first time Lamborghini Huracan was introduced to the public was quite an exciting announcement because it had great specs and not to forget about that naturally-aspirated 5.2 liter engine, which was a V10. But it was still far from being a perfect handling car and Lamborghini had to improve a lot of characteristics inside the Huracan, to achieve what the driver really needs. It was back in 2019 that Lamborghini Huracan Evo debuted –  showing a better sharpening of performance. And now they have released their Huracan Evo Rwd which means that the car has a rear wheel drive mode.

As you can conclude that there is no front drive steering that is active. in fact it is now the four wheels that  push the auto forward. Torque vectoring is not present in this model. The horsepower of the engine tops 603 brake hp. From nought to 60 miles per hour the car reaches in 3.3 seconds. An aggregate of 33 kilograms have been reduced in this new model of Lamborghini compared to the previous Evo.

This car is both strong and lightweight thanks to the aluminum and carbon fiber mixture. Car brands such as Ferrari use their salon to decorate with aluminum  details. The ultra responsive engine of Lamborghini Huracan Evo RWD  certainly makes this the best Huracan of Lamborghini to drive. It doesn’t have any turbos and it is quite smooth, unlike Ferrari F8.

7 speed twin clutch gearboxes  respond perfectly, when you shift between them. The revs per minute reaching up to 6200 play another key role in its performance. What is more, it is fun to drive Huracan evo Rwd  because of its noise from the exhaust pipes. It doesn’t have much difference  compared to the 12-cylinder Aventador, just 2 cylinders less than the mentioned  supercar.

Due to its simplicity Lamborghini Huracan Evo RWD is perfect on the roads but it does not do a good job in the circuit. For its driver cars Lamborghini actually uses everything big inside the salon. As you notice, there are the signature hexagon logos and stitches  from black to yellow. The touch screen is down the right side of your driver’s hand.

Lamborghini creates its cars in a way that the driver feels that there is a powerful engine pushing him forward on the road. Thus,  It is more of a jet driving experience when you are in front of the steering wheel of Lamborghini Huracan Evo RWD. The rear wing is not visible to the driver in Huracan, as it is in McLaren or Porsche supercars. These motors might impress you with the performance of the engine, but Evo’s engine is spectacular and ear-pleasing – though there are collectors that prefer calmer motors and less noise.

The new traction control helps in delivering more torque  when it is needed the most. Because at the end of the ride you want it to be a record of engagement more than anything else. Besides, the Performante motor is a great tool to boast about on the city roads.

The price of a Lamborghini Huracan Evo RWD starts with 230,000 US dollars. This is a valuable  car, even though you do not own it for competitions on a circuit. Check out Lamborghini’s other luxurious models.