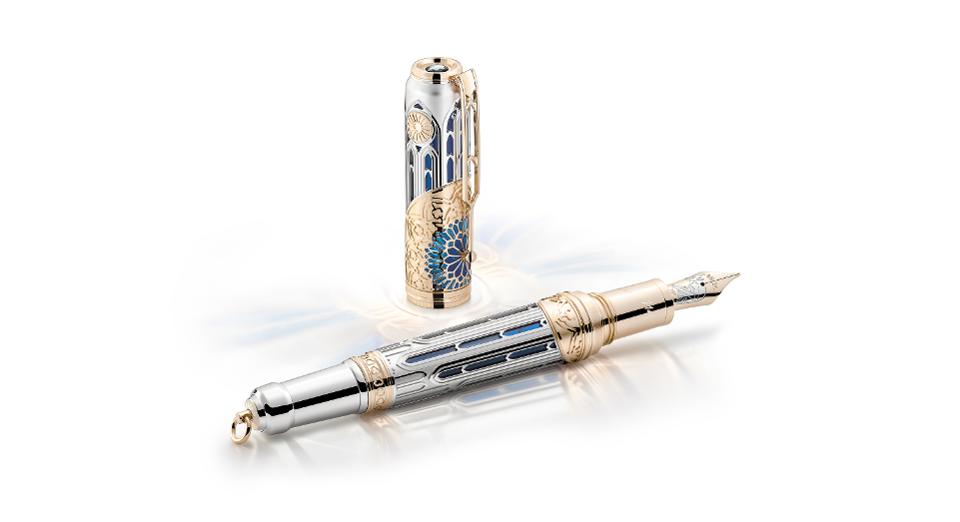 Montblanc Writers Edition is a fresh release of luxurious writing instruments that pay tribute to some of the best authors of the past, including Balzac, Kafka, J. Swift, J. Verne, Shakespeare and others.

The stylistic elements that Shakespeare uses in his language of the literature is quite lively.  His love of English history is revealed in many of his pieces. Montblanc writers edition pays tribute to the Englishman. The octagonal design is the  shape of the pen.  This is an inspiration from the Globe Theater and the ring on it, that  Represents the earring that the author liked to wear. Expensive lacquer is pure black on the cap. The barrel of the writing instrument bears guilloche patterns.  Limited edition 1597  manufactured 2016 has only 1597 existing examples. Each model has its respective number on the cap of the pen.

Onore de Balzac is the next author who is honored through the writing instruments of Montblanc Writers Edition. His extraordinary dress code is reflected in Montblanc limited edition,  and one of the details is his cone shaped shoes. Resin cap and the grey body  includes decorations of stripes.  He also used to carry with him his favorite walking stick –  to mimic that Montblanc has created a platinum clip. Three main components describe the hierarchy depicted in the author’s “Human Comedy” – the simplistic cone ring is an ode to the labor class, the platinum plate represents the bourgeoisie and the gold cap ring is a sign of nobility.

Next is the tribute to George Bernard Shaw. This is a dark green marble lacquered pen that has platinum details. The notable Irishman was famous  not only in his country but also beyond its territories. If you are famous with the work of the writer you will certainly get that this piece represents  one of these Heroines –  Eliza Doolittle. Platinum transforms into dark green up the cap. The green is the sign of the Irish meadows. Finally, the gold nib has a flower engravement.

The next instrument of Montblanc Writers Edition dedicated to Jonathan Swift pays Ode to the ‘Gulliver’s Travels’. Multi-layer inlays speak of the ropes that Gulliver was chained with on Lilliput island.  It is a depiction of the barrel. Black resin is the cap’s material reminiscent of the Gulliver’s tricorn. The precious detail contains the signature of Jonathan Swift. Platinum is again found all over the body plates. The 18-karat gold nib is polished in rhodium. Look at this sophisticated decoration of the nib –  it might remind you of the Imperial forces of Lilliput island. Jonathan Swift edition perfectly displays the author’s most famous work – a piece for  which the author is remembered for though years and years.

Montblanc Writers Edition did not forget to include legendary Jules Verne. The worldview of the author is best described through the complicated design of this attractive pen.  The barrel has bright blue lacquer on it. Guilloche patterns are present here too. The signature of the author is a decoration on the cap of the tool. The diver’s helmet is engraved on a rhodium-plate gold nib of  18 carats. The fountain pen pays tribute to Twenty Thousand Leagues Under the Sea. The author uses the right words to grab the reader’s attention from start to the end of the novel. The adventures depicted in his works  gave birth to a new genre in literature – science fiction.

“The Metamorphosis” of Franz Kafka

Montblanc Writers Edition Franz Kafka pen  is a reflection of the era of the word known author. “The Metamorphosis” aura is within this elegant writing tool.  Transforming from square to round in the form, it could not do a better job to describe the plot of the creation by Kafka. The rings of the pain along with the top and the clip are made of 925 silver pieces. Dark red barrel is a contrasting hue to the  rest of the body. The Cockroach, which is another reference to the masterpiece, is revealed on the 18k gold nib. 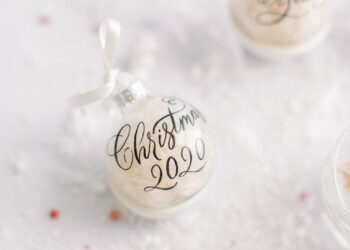 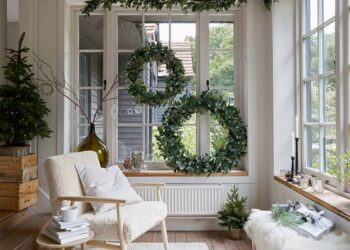 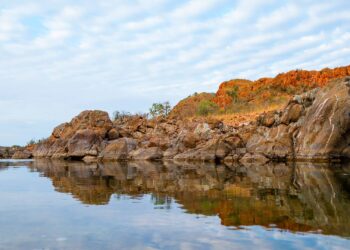 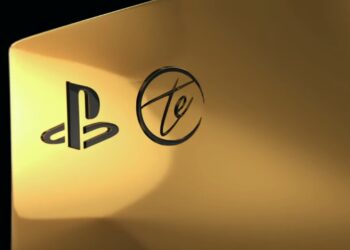 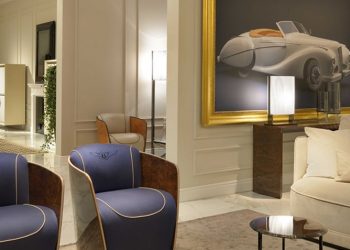 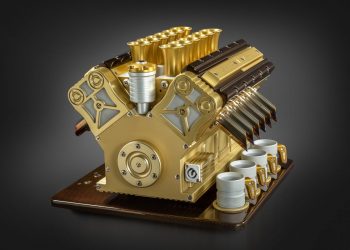