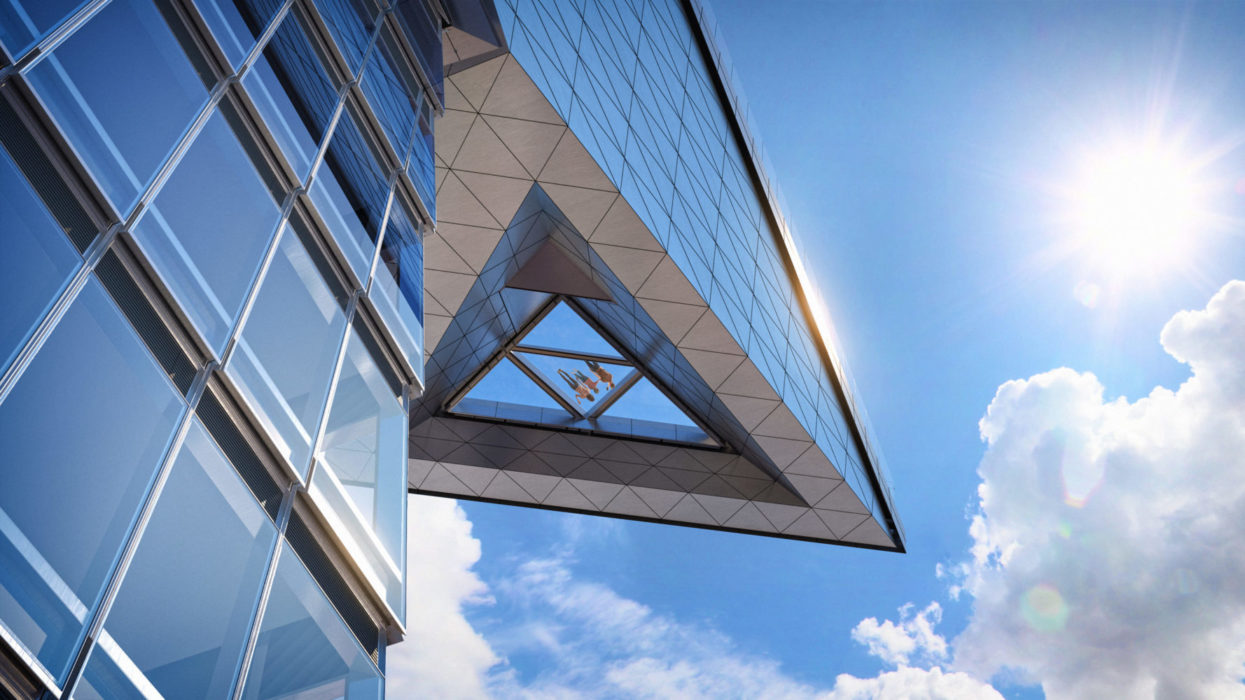 NYC is not just a massive location with big apartments, but also spot with high class architecture, modern-day technology and active nightlife. As a great destination for explorers, we’ve tried to have a look at New York sky deck, situated in Western Hemishere.

When you think about an opulent panorama of a location, you either have a visual imagination of either a giant mountain, or a skyscraper. But the latter offers you more. New York Sky Deck in Western Hemisphere, NYC, also belongs to that type of an exploration point. The place is named “Edge”, and it genuinely reflects the expected view from its peak. Approximately 1100ft higher than Hudson Yards, the Edge’s glassy walls and floors are guilty if you experience head-spinning sensations while inside.

The massive 100-floor New York Sky deck can only be compared with the nominant Empire State Building. The former is taller than the latter. 79 glass layers form the walls of the highest sky deck in NYC. It can welcome more than 500 people on the top. The building always welcomes guests throughout the year, with an exception of the period following March 13 2020.

The short-term close down of the building happened because of the coronavirus. Unfortunately, the luxurious sky deck is not the only one on which the pandemic had its impact. The company that took up the crafting of the opulent building expects to please the eyes of its visitors sometimes after the danger of the virus has vanished. 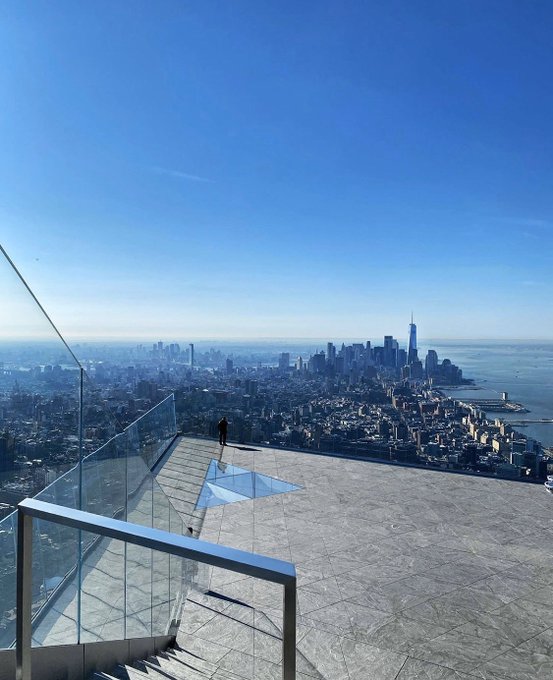 If you want to appear on the top of the New York Sky Deck, you need to walk into the Hudson Yards shopping mall, which is the favourite place of shopping of the wealthy ones. Next, you will need to enter the multimedia introduction hall, which was created thanks to the Rockwell Group. Afterwards, a-minute-long upward the floors trip by elevator awaits. This is a ridiculously massive space of 7500sq feet. Moreover, From the highest floor of the outoor deck the space grows from one side to 80ft into the air. That’s it. As you’ve reached, you can now enjoy one of the most fascinating views of NYC.

The Sensations on the Top 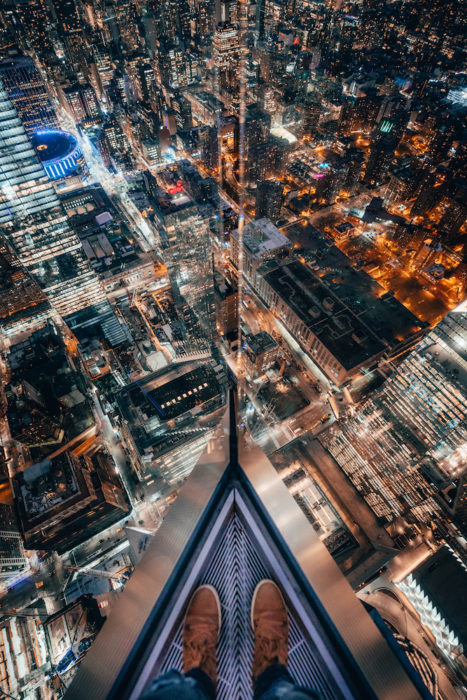 The 80 feet space grown out aside the 100th floor of  New York sky deck is not a place for those who are afraid of height. If you are brave enough, then the glass floor won’t be a concern. The Edge staff always ensures you about the total safety of the spot. It might be you are tired throughout the journey, the designers have cared for that too.

As you step some stairs up the place, you can have a rest in a spacious room. Imagine the effort put in making the 15-section New York Sky Deck. The architects don’t hide the fact that they manufactured and tested the building in Italy and then tore into sections to restore it in NYC. The transportation of blocks took place via ships.

Alike many other buildings, the sky deck offers a 360 overview of the whole landscape, thus making the panorama even more epic.