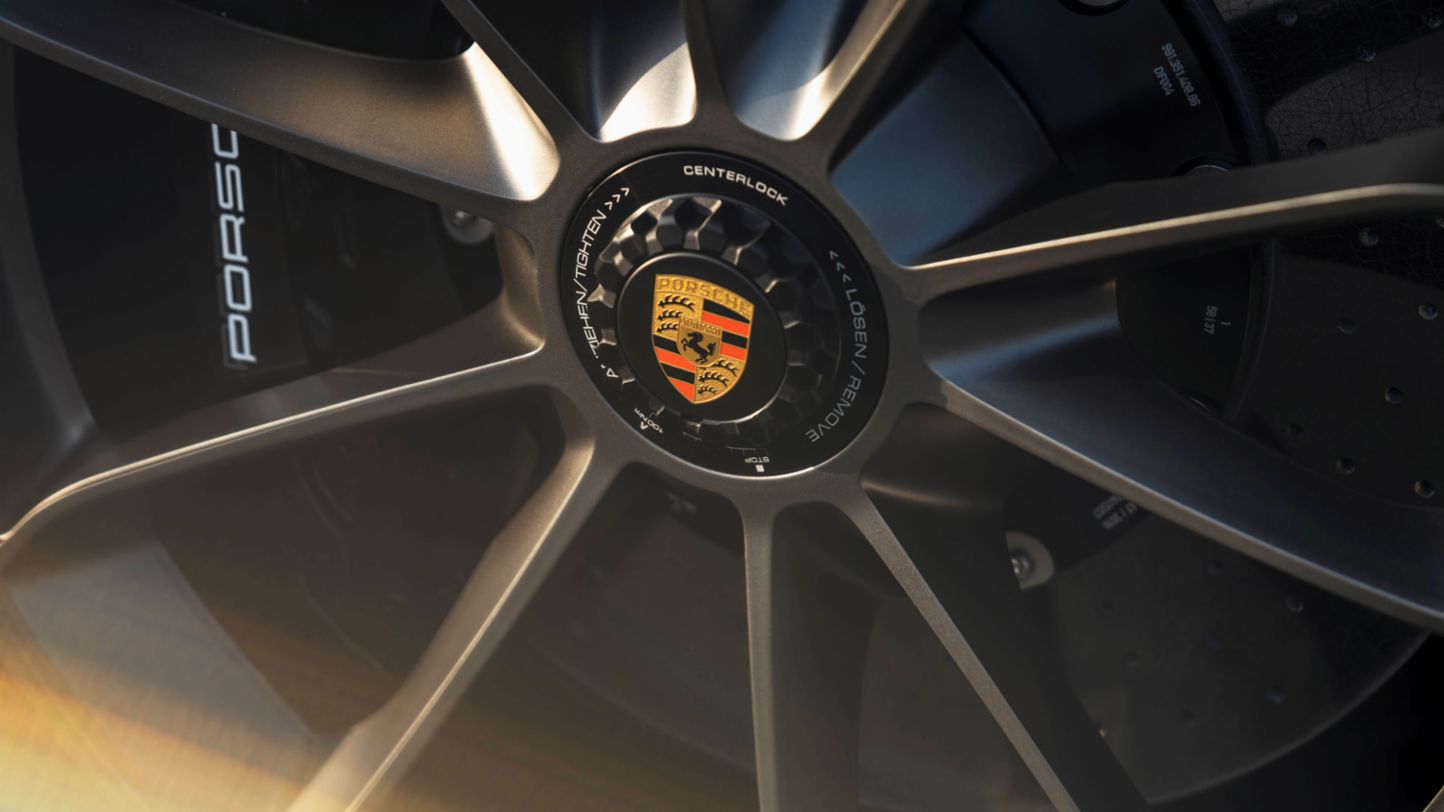 Like the majority of aspects of life, car manufacturing industries have also suffered from the latest Coronavirus  outbreak. Major manufacturing giants like General Motors McLaren and Tesla along with Ford have set their factories up for medical support. Other companies like Audi Jaguar and Bentley care for the entertainment time of those in a lockdown. In contrary, Porsche 911 goes on auction at Sotheby’s, online.

The latest news about Porsche is that they’re releasing their latest 911 Speedster at an online auction, the profits of which will target expenses that deal with the pandemic of this year. Again the event will be held at the famous RM Sotheby’s on April 15th.

What is So Special About Porsche 911 Series at Auction?

The production of the latest generation Porsche 911  started in 2011 and was ready to be released on December 20, 2019. The last amount of bid will be delivered to the United Way worldwide fund. Previous models of Porsche are also famous with the history of being in auctions where the deal cost targeted charities. The special edition 911 Turbo was one of such successful supercars that earned a bid of 3.4 million dollars in 2018.

The car is also popular with the name “Project Gold”. Porsche staff are hopeful- this year it will be another boomy show and the money will end up in a useful place.Speedster concepts are limited in edition happy merge in 1950s. one of the bold concepts was the 356 Carrera GT Speedster. Another notable Speedster was 2010s 997, which had the same number of examples all over the world equal to the days of year.

The characteristics of the Porsche 911 Speedster at auction are truly specific. This is a coupe car with a foldable fabric roof and a naturally aspirated engine. The debut of the car that took place in 2018Was on display in Stuttgart, Germany. The starting price of the 911 that’s that time was 274,500 dollars. The mechanical driving system along with the aspirated engine Are the primary forms of driving for many. The body of the car is perfect to earn the label of a roadster.

The Speedster  reaches 60mph in just 3.8 seconds. The maximum speed of a 502 horsepower Porsche is 192mph.The wheels of 21inch suit well with glossy petals. The transition box enables 6-speed drive. With these characteristics, a 911 in movement emits some aggressive noises from the engine. The chassis was original to GT3 911. Titanium exhaust pipes are responsible for the roaring echoes.

The winner will not only be able to  be the new owner of the legendary car, but also will earn a gift in the shape of a 911 Speedster Heritage design Chronograph. The brand’s signature leather color not only comes with 911 Speedster  but also the mentioned wrist watch. The latter was made in Switzerland – the home of many extravagant watch brands. This example will bear on itself the chassis number of Porsche 911 at auction, that will be on display for auction.

Have a look at this luxurious Porsche 935 race car too!