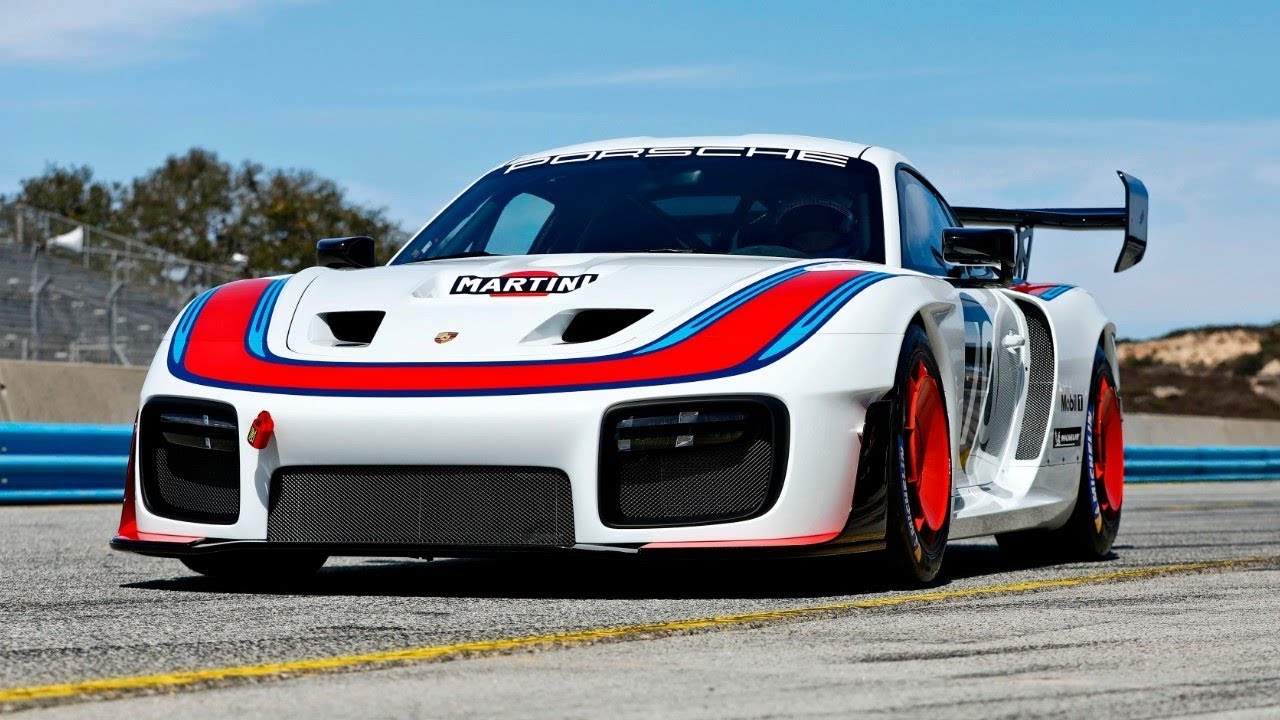 Covering many topics on luxurious vehicles from world-class brands, we have paid more attention to existent road-legal cars and some futuristic concepts, but there are also modified cars from the past, like Porsche 935 race car, that deserve a detailed description too. Limited in just 77 editions, the famous track-slayer has a cost of nearly one million dollars. And the performance does not prove itself wrong.

Porsche 935 Race Car Has Got the Nickname “Martini”

The Porsche 935 race car is one of the most iconic cars by the brand that debuted in the previous century and attracted many automobile fans with its bodywork and dimensions. When you look back  to the retro photos of this model, it might seem cartoonish at first sight, but in fact it is rather a sporty vehicle created to claim victories on circuits. The current modifications that pay tribute to its design have maintained the overall characteristics, including the distinguishing rear wing of massive size with its LED warning lights. The Porsche 935 race car is precious up to date and it shows terrific stats once you launch it on the track.

When it comes to the salon of the car, you don’t always get enough space, if your vehicle is manufactured for competition. And Porsche 935 race car is not an exception in this particular feature too. In fact, it has a tight interior, with safer seats than a road-legal car would have, to make sure that the driver sticks to its place, without the danger of breaking bones if an accident happens.

What is more, it takes a lot of time, effort and money to add a new seat near the driver, that’s because originally, the 935 model is one-seater. Customizing the salon just to add a passenger seat might cost you plenty of bucks, and by plenty you need to understand something beyond 20,000 USD.

The Porsche 935 race car has a different approach when you want to start it. At the driver’s right hand side, in place of a smart screen, you have the buttons for activating all of its accessoires, so your actions do not just start and end with interacting with the vehicle’s key. There you also have buttons for controlling the headlights. More exactly, here lies the hazard signal button, if your car does not perform normally and you need to inform that to others on the road.

Fire suppression system is also available with a push of a button nearby. Stability and traction controls come in a different level, so you can guess that with so many functions letting you adjust the wheels to the compatible weather, you do not have to worry about handling. Headlight controls are moved down the steering wheel on Porsche 935 race car and now they appear at the dividing line of driver and passenger seats.

The Gauge of Porsche 935

The gauge in front of the driver is not just common, but has multicolor digital indicators too, such as the rpm indicator. Even the Porsche logo on gauge dash is digital. The steering wheel can be removed manually with a relative ease. This is a feature that you can see in the majority of race cars. There is a function to hide some statistics showing up on the gauge through control buttons on the steering wheel, such as temperature or the “low fuel” warning.

The brake lights that appear on their common placement show the same styling as those you can see on regular 911 models of the vehicle. Twin exhaust pipes seem to be elongated as they now appear close to each other. It has the same engine as GT 2 RS. But its brakes perform much better than those on GT 2 RS models, and it is another indicator why the price of Porsche 935 race car is ridiculously high. 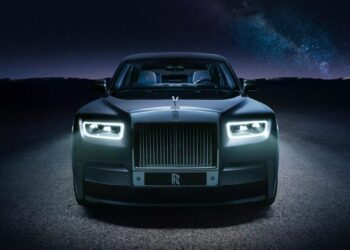