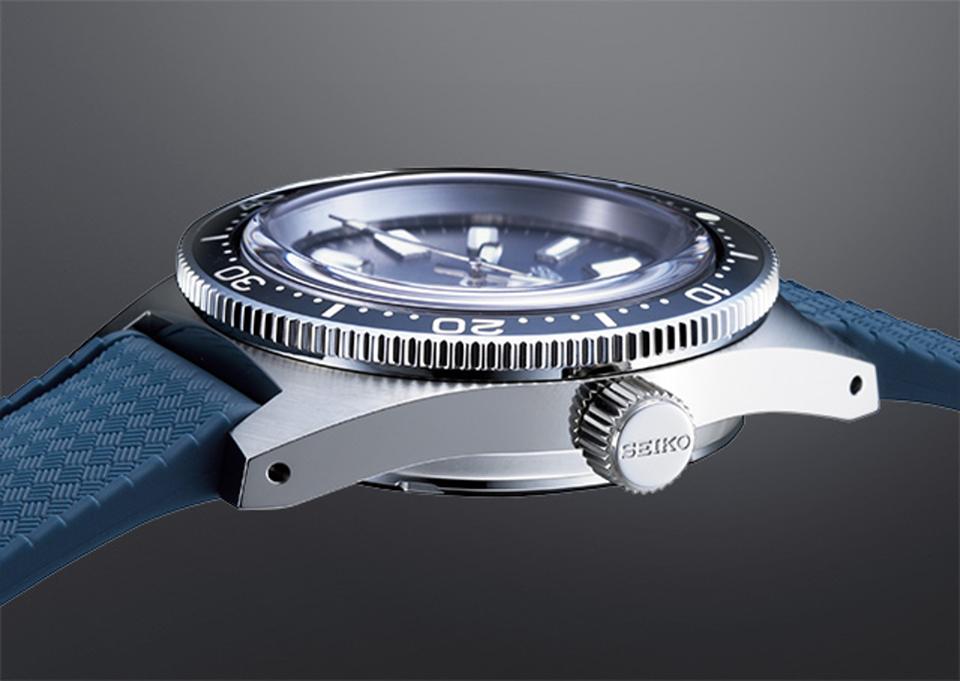 Seiko has announced about its reformation of the first model watches of dive, including the famous 1965, 1968 and 1975. Seiko Prospex editions have maintained loyal to the traditional look, nevertheless advancing the caliber and details used in the Trilogy design.

The brand has been famous for its retro and vintage watches, emerging first back in 1965. The model with the name Diver had an impressive water resistance of up to 150 meters. What is more, the timepiece created by Seiko was quite popular in the upcoming years and was found on the wrists  of the members of the Japanese Antarctic Research crew. Two years later, the 300 meter Diver came into life, which was, in  fact, a more developed version of the previous watch. As time flew, the brand aimed to have bigger achievements, thus in 1975, the Professional Diver was created, enabling to wear it even 600 meters under water.

The spectacular thing about the Professional Diver was that it had a Titanium case. At that time, no other brand had displayed titanium divers. Other memorable characteristics included shock-resistance and anti-magnetism. Seiko Prospex had the function to work without helium valve at maximum 600 meters. Because of this tremendous feature, the brand’s model from the Prospex Trilogy collection became famous around Seiko fans with the name of “Tuna”.

Seiko Prospex Trilogy package has also implemented the corrosion resistance feature due to welcoming ever-brilliant steel grade. The improved outlets of the triple package that come in the special steel are the first models to experience such remarkable alterations. Actually this kind of still is found in the marine constructions, as well as massive water vehicles, such as multi floor yachts and cruise boats. The steel could be noticed mainly on the watercraft bolts. It prevents chloride to decay the details that touch the water.

The revitalized models of the Seiko Prospex have high-frequency movements, and pay tribute to the past. The last of the 3 models, however, is a better modification and comes with 1000 meter water resistance, while adding a bit to the anti-magnetism too.

The Design of Seiko Prospex Trilogy

The similarity of all the wristwatches in the package is that they come in the same colors on the dial. The elegant blue, with the combination of titanium grey represents the gorgeous sea and the models’ connection with the water. If you are a diving fanatic, then the darkest points of the sea could be explored while having the chronograph on your hand. Another thing that is featured in all of the models for this collection is the silicone strap.

The models of 1968 and  1975 revitalizations, additionally, do not differ in the position of the crown from the original ones. They both display it at 4 o’clock side. The luxurious divers are available both in the separate purchases and in collection. The box package, logically is more expensive, but the functionality it delivers is definitely worth it. 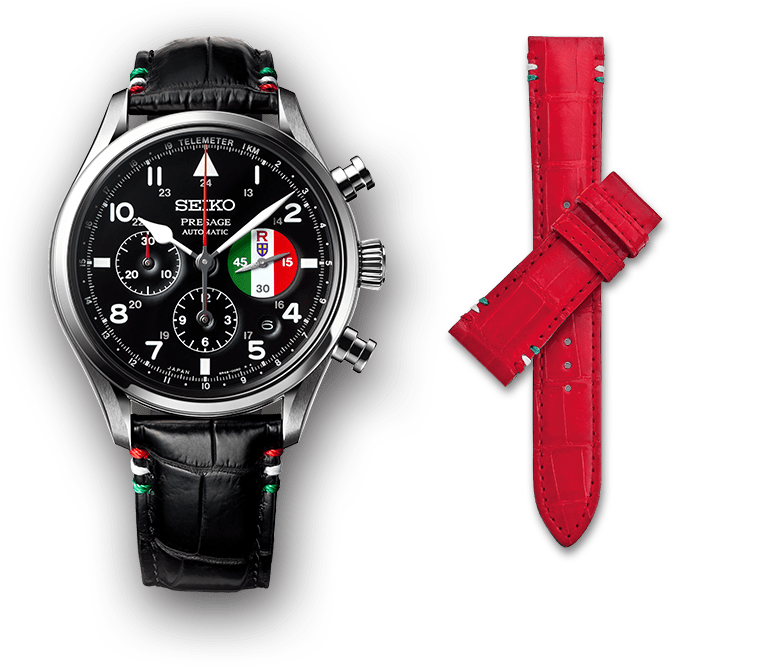