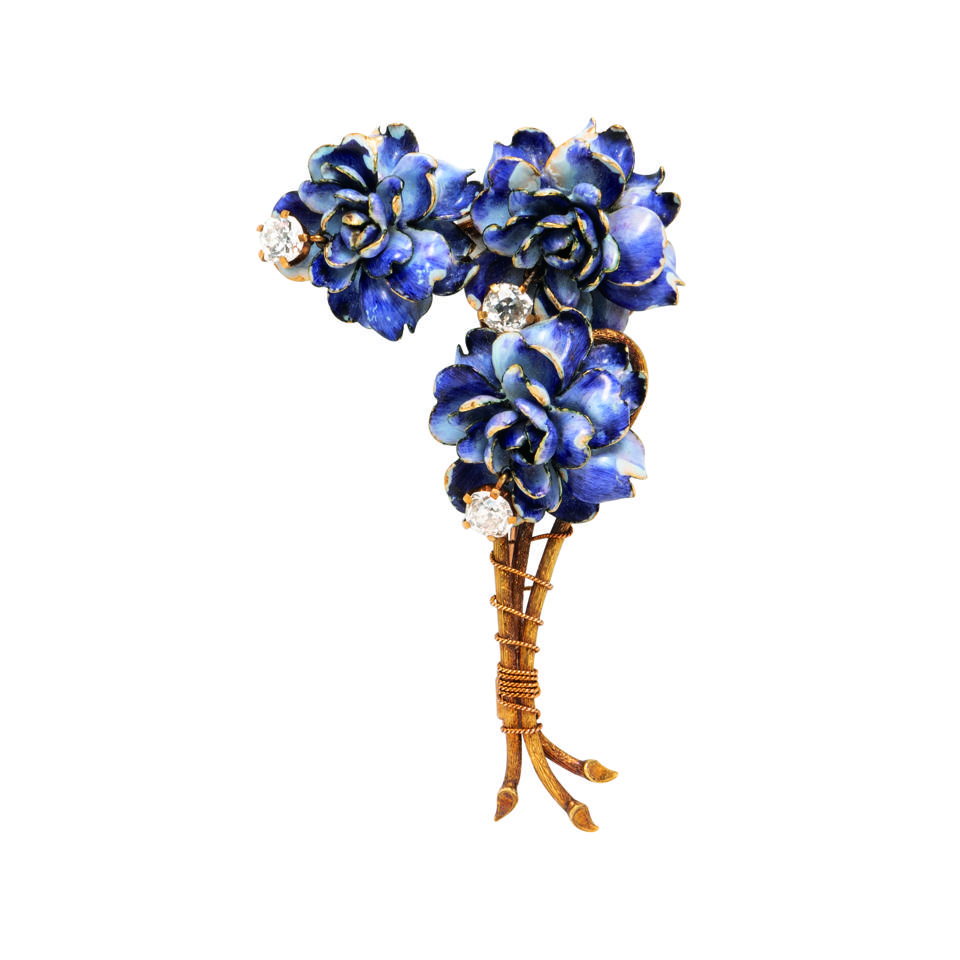 Skinner’s auction is one of the famous auction houses of the 20th century, established by Robert Skinner at the start of 1960s. At the beginning it was just a small shop in Bolton, Massachusetts, where Mr. Skinner used to sell goods like in auctions. Over time the business and the businessmans curiosity grew, which resulted in the interest of antique and folk art items.

This was the start of the success story, which could probably earn less fame if in 1978 the Skinner Boston Gallery did not open. The journey from Bolton to Boston turned out to be highly profitable. Then in 2007 another move was essential. This time Skinner’s Auction settled in Marlborough, where the deals eventually developed 20 departments. Now these departments include a huge variation of on sale items, from fine wines to antique jewelries and American decorative art and furniture.

The latest jewelry collection on Skinner’s auction this fall is full of gems from Georgian period to contemporary art deco.More than 200 lots of jewelry are launched online from the Boston Gallery for the Important Jewelry. Below four unique examples are shown with their excellent looking features. 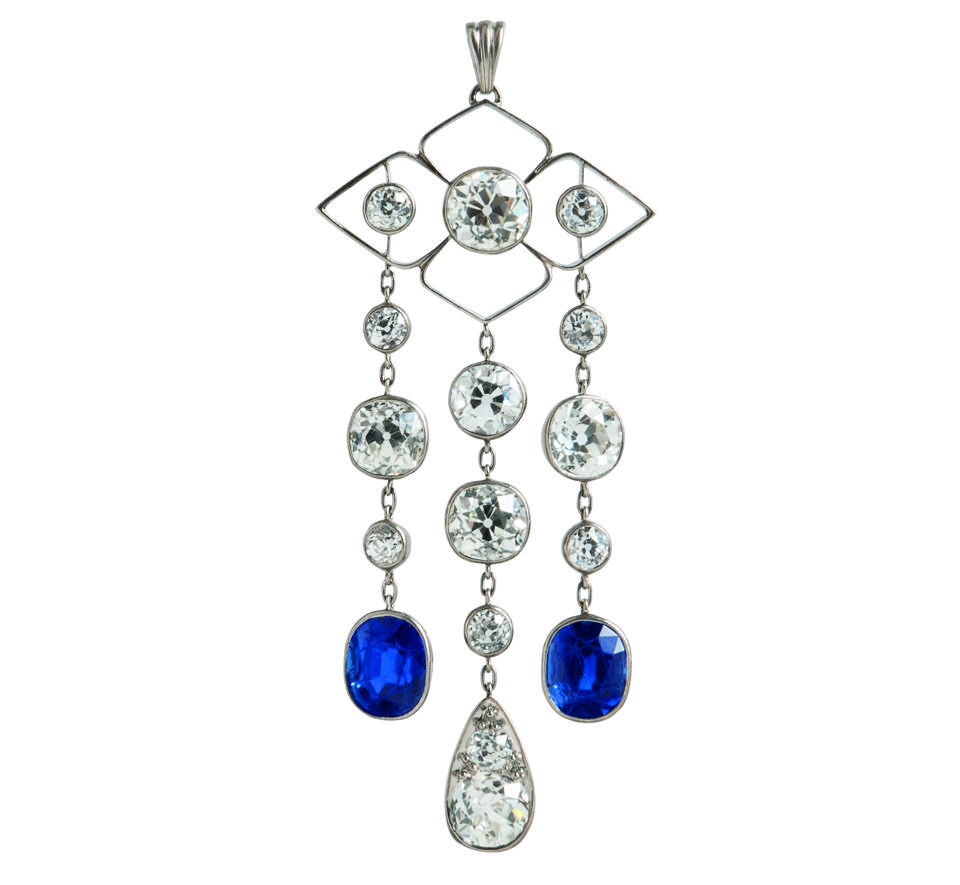 One of these shiny collectibles from Skinner’s Auction is Art Deco Sapphire and Diamond wearable from Lot n27 – an early 20th century luxury piece that has an elegant look. It was bold in the past and it suits females nowadays too, with its “state of art ” deco. More than that, you probably will not get many of such rare gems , as this one is made of Kashmir, a stone that went extinct since 1887 because its mines now are empty. This is one big reason why the estimated price goes from 30k USD to 50k USD. 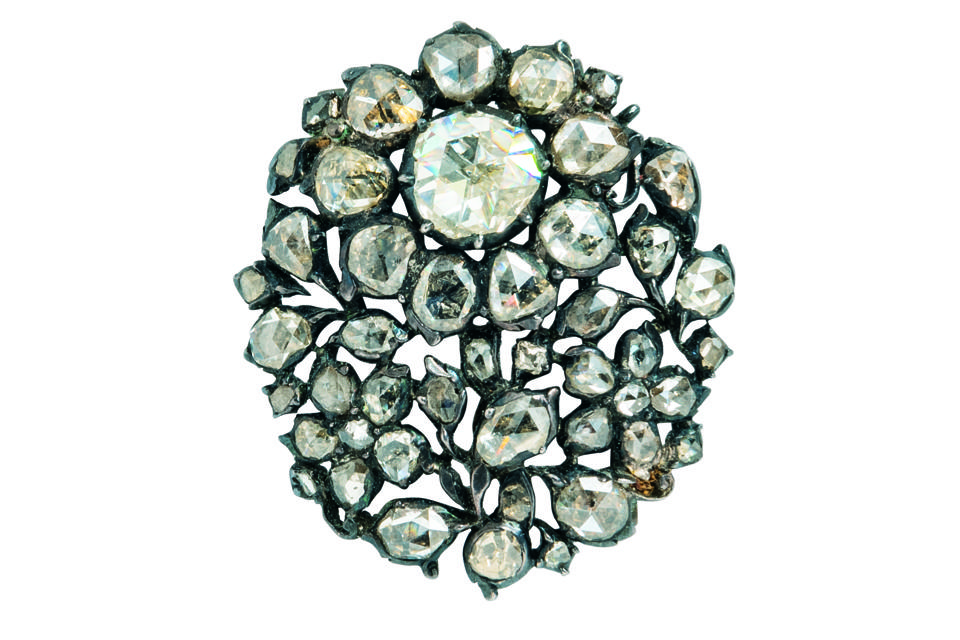 Turning to Lot n2 the Georgian era is presented in a valuable rose cut diamond with green-blue contours. The narrow claw on the back is for fastening it to the chain and wearing it on the neck, as it will be more visible near the throat rather than on hand. The form of the diamond is an inspiration from 1700s Italian vases. Such rose cut gemstones were a common exchange materials between beloved ones. Skinner’s auction does its best to provide all the expensive elements that in 2020 are rarity.

Next in our list is Oscar Heyman’s Platinum Emerald with Diamonds Ring, an item from Lot n150. The diamonds on this one are numerous, that is why the approximate value for this stone is something between 15000-20000 US dollars.

This ring was handed for refining to Oscar Heyman in the 1940s and the stone was coming from generations back. The gem came from Columbia and had the 6 1/2 size. Heyman did the mounting part of the work only twice in his career. That shows how valuable these collectibles were.

Finally, the last in the list of the extremely beautiful jewelry collections from Skinner’s Auction is the Brooch made by Tiffany and Co.

This lavish piece is a combination of gold, diamond , enamel and comes in the form of a flower in purple color. It was produced in the 19th century. The Art Nouveau and American dedication to flowers were the key inspirations. The diamonds are movable and they were crafted in 1890. Previously it was owned by Cornelia Atwil, a Tiffany Collector that contributed Magnolia Vase to the Museum of Metropolitan Art. 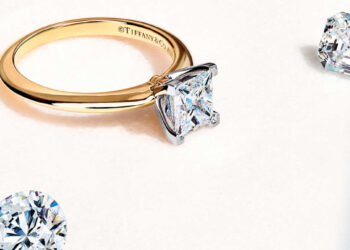