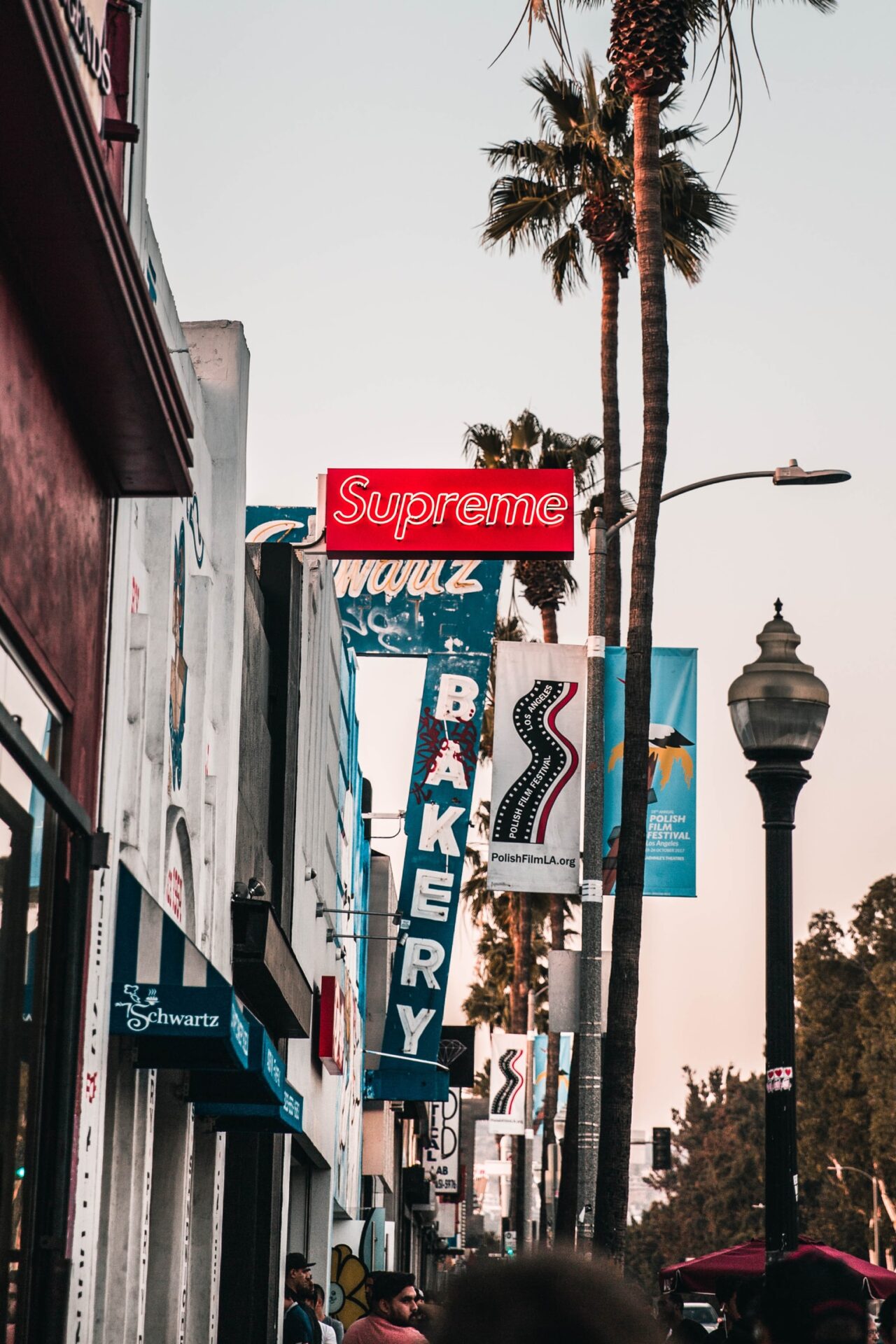 Will Supreme New York Make Changes Under the New Owner to Alter its Class?

Supreme New York was founded in Manhattan, New York in 1994 by James Jebbia. This brand was once just a tiny streetwear shop which did not have anything attractive other than goods for skateboard and hip hop fans. Over time, the youth’s favourite brand, that presented sublcultures rose to such a fame, that it stood amongst the top stocks of Wall Street. VF bought it in 2020 and waits for a profitable future.

Supreme New York Grew into the Chanel of the Street, but its Road has not always been Smooth as Silk 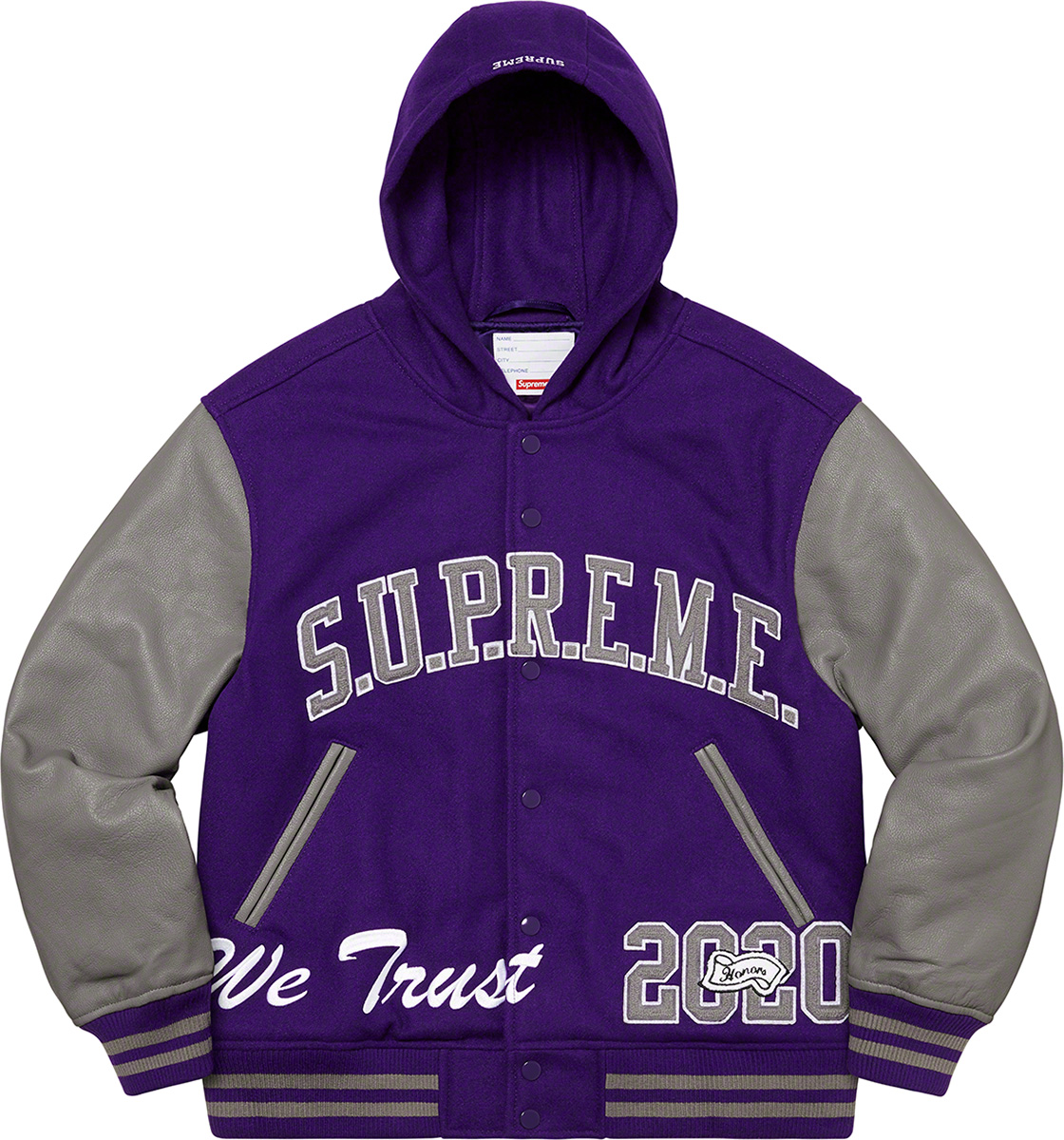 Supreme’s fame is a result of not only the average buyers interest, but also the wealthy investors’ wish to collaborate. 2014 was the year when private equity investors, such as Goode Partners offered their financial funds to the company. The half of the brand’s stock was then sold to Caryle Group in 2017.

This year VF Corporation announced about the agreement to buy the legendary Supreme New York. This purchase shows that VF not only stays loyal to the hyper-digital model in their business, but also fast forwards the involvement further. The value of the deal is no less than 2.1 billion dollars and it completely suits the purse of VF, which is the master of 19 other fashion brands.

Supreme New York Does not Relocate its Headquarters, as You Might Think 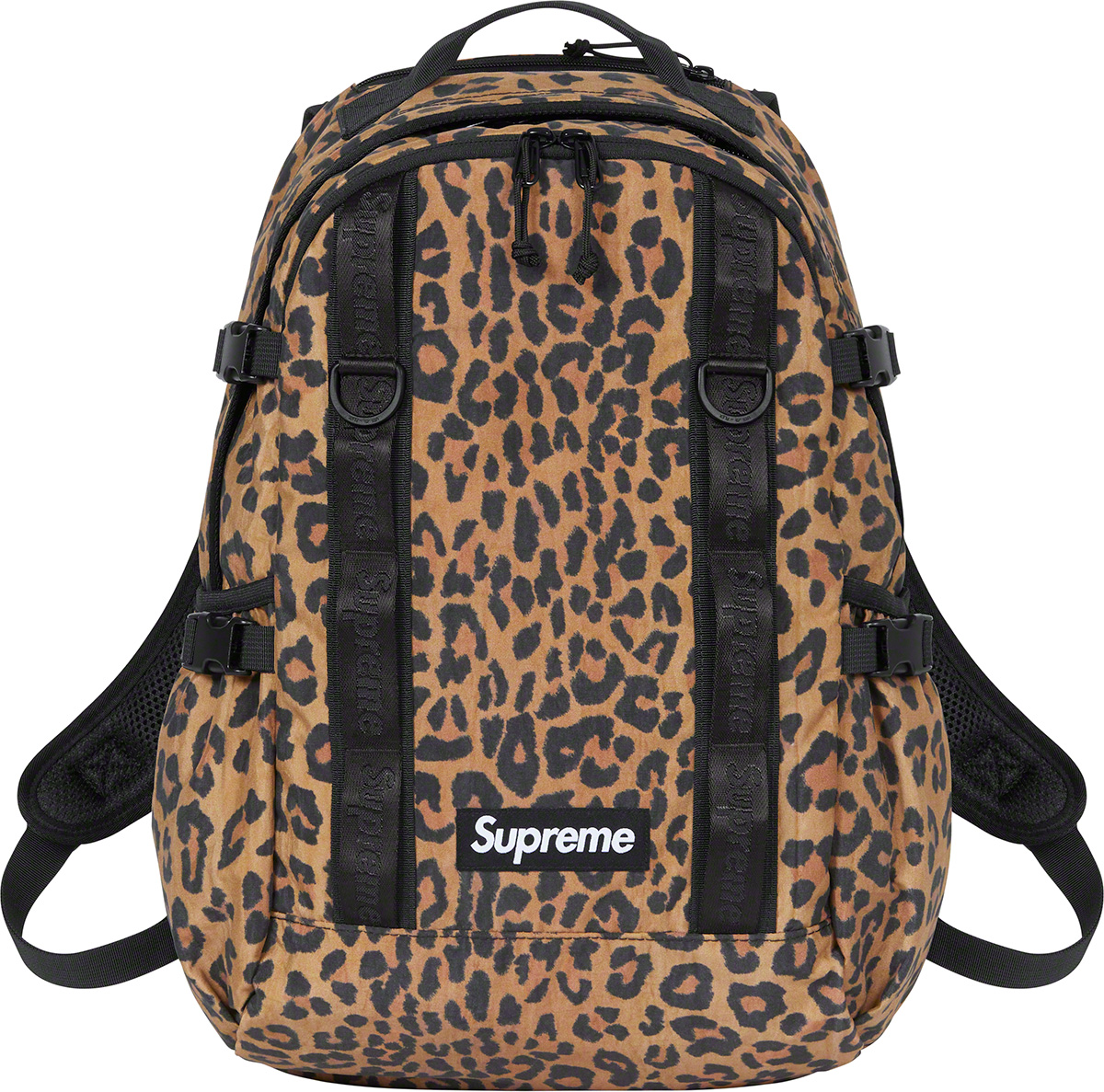 The company that refuses to sell out i. e. Supreme, now will bring more cash to VF and attract more customers towards the other brands directed by the latter. The rectangular red and white logo with the big letters does not reshape VFs designer views, but kind of completes the quality reached at the North Face, Timberland, Vans etc. Supreme New York under VF is expected to bring $500 million revenue by 2022. 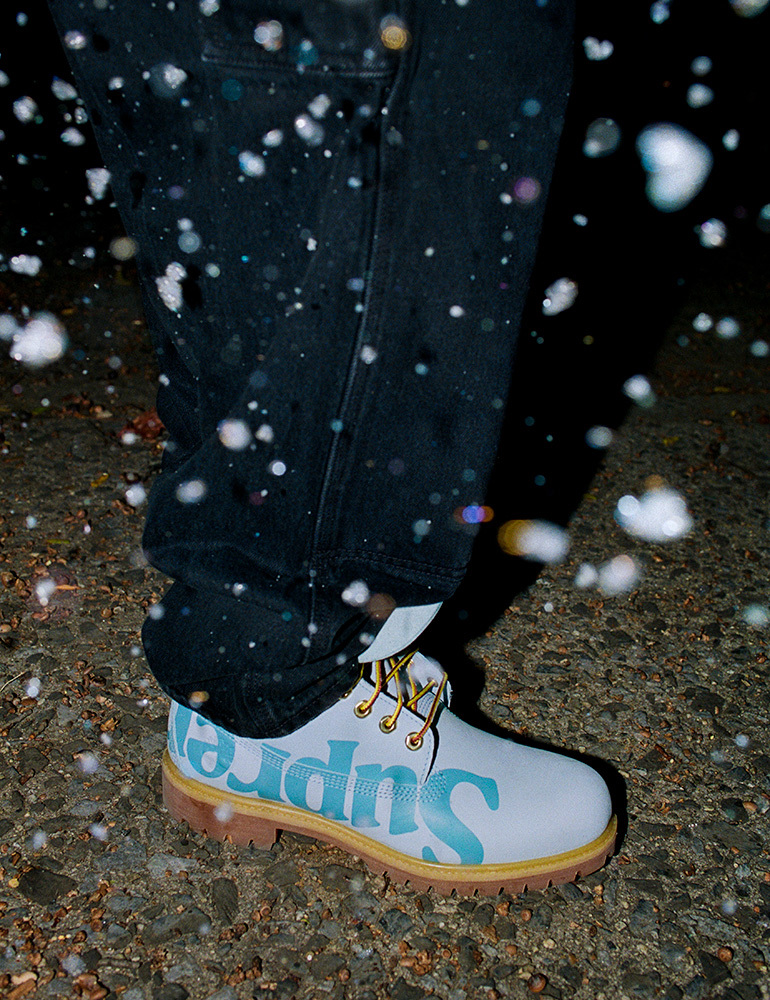 VF had a stock jump of 12.5 percent by the start of the second week of November 2020. This was thanks to the purchase of Supreme New York. There is a little doubt, however about other pluses besides the money obtained as a result. Supremes head will remain the same. Still it will have James Jebbia as its CEO. VF explains it like this: they have already transformes their original brands to be in demand and now they are putting the effort into the growth of Supreme that can be apparent in the future.

VF Wants Things that Look As if Its a “No Match”, but Supreme is Hopeful that They Will Provide Growth

There were two paths that VF could choose when dealing with Supreme. It either could let the brand move how it does with keeping the business model untouched, or make it a mass distribution firm. The latter was not so clever to implement, but it is what it is now.

Supreme has always been a desirable brand. It is not only in words, but also in numbers. Not digging too far, take the example of the previous year. Sotheby’s famous auction had an overall sellout of Supreme skateboards of 800, 000 USD. It shows that however the price of the goods expanded, there were still hundreds of people that wished to invest.

Supreme New York is no longer an independent brand. So the other name the fashion world chose for it – ” the Chanel of the Streetwear” is not suitable any more. However, as it was common in the past, Supreme may continue partnerships with LV,  Everlast and Meissen to keep the fans engaged.