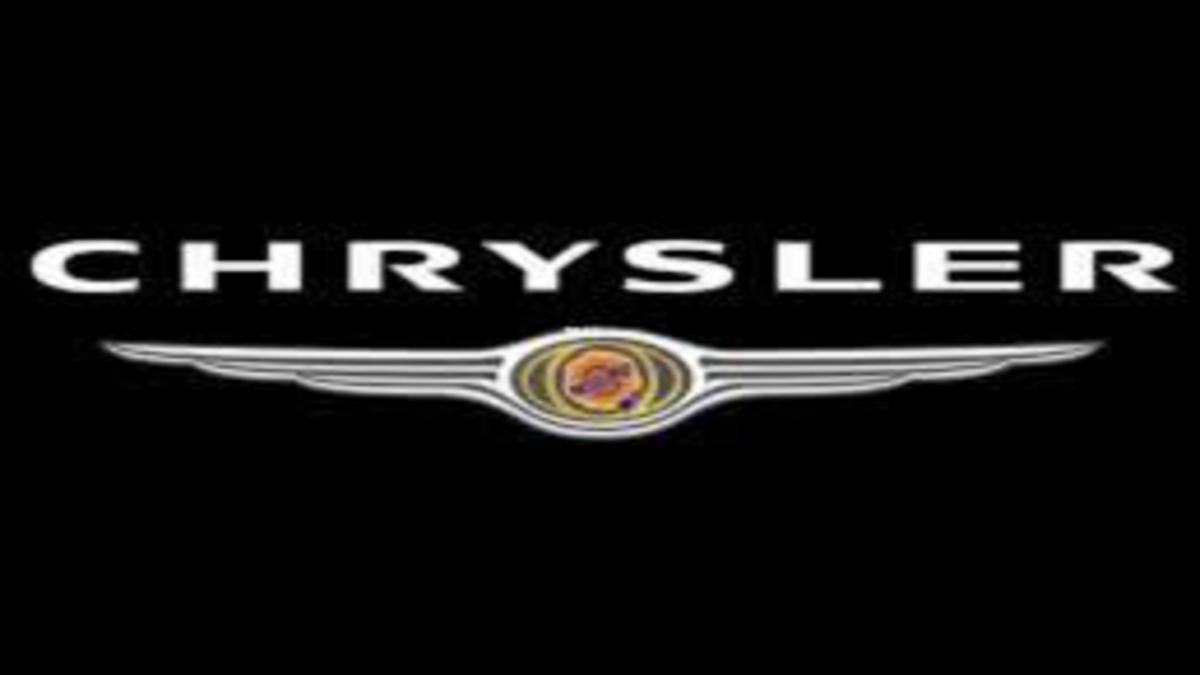 The Latest Chrysler Model Has 300 Horsepower

One of the most appreciated American Sedans is the latest Chrysler Model 300C. Even though recent hustle and bustle all around the globe has caused the postponing of Geneva Motor Show, Chrysler has still kept its prime position in the business of American motor. There are some ground reasons, why the latter became possible.

Related: $230,000 Lamborghini Huracan Evo RWD Has Got a Screaming Engine Which You’d Be Thrilled to Hear 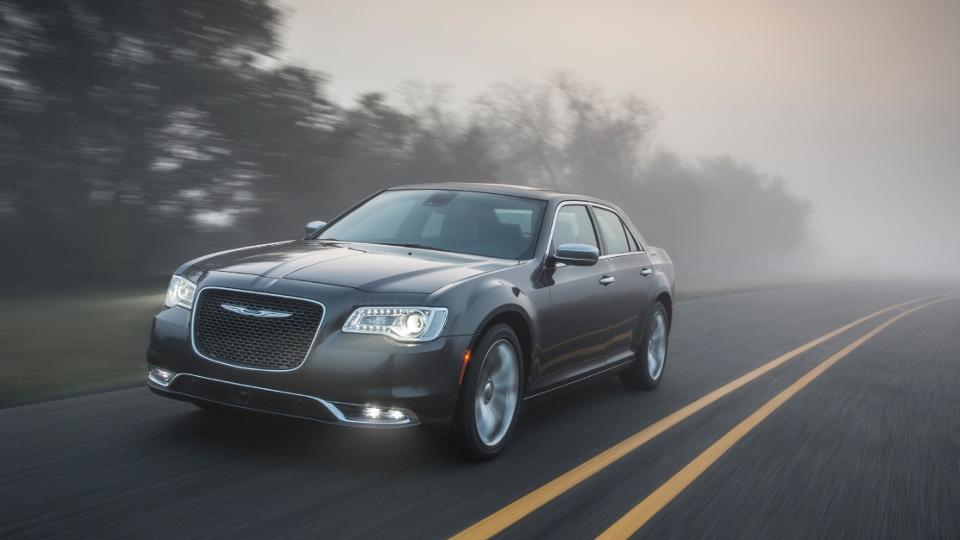 The talk about the latest Chrysler model dates back to the times when the muscle car madness sparked in the US. The presentation of Chrysler C-300 model took place in 1955. You might ask yourself, “But why does it bear the number 300 in the model name?” The response is simple. The car had 300 horsepower.  The engine under its hood is the famous Firepower Hemi V8. The rarity though, was the rear drive combination with that sort of an engine. The American influence is so distinctive when it comes to  Sedans like Chrysler C-300. 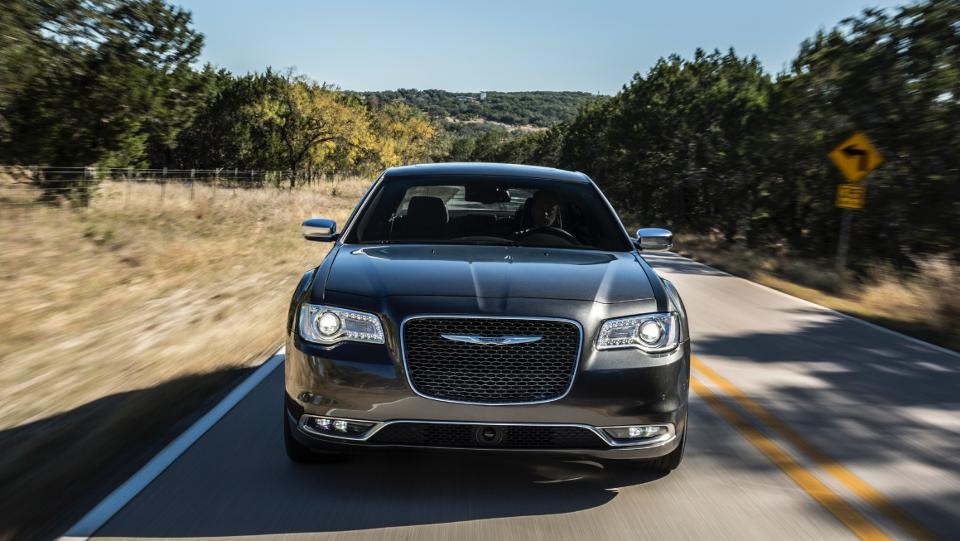 The American Sedan for You

For the drivers of the contemporary concept of C-300, there are lots of amenties. Passenger seats that are ample sized, rear driving and the motor. To simplify – the American Sedans will have their last offering in the car production business by this model. The configuration of the car is said to be of extinct character. There you can only see a couple of brands alike C-300. The names are easy to guess -Shevrolet and Ford. Nevermind, the suggestion of Chrysler doesn’t contain only the design patterns of the companies preferences. The topping of it is the smoothest acceleration you’ll ever experience in front of the steering wheel  of Chrysler model cars. 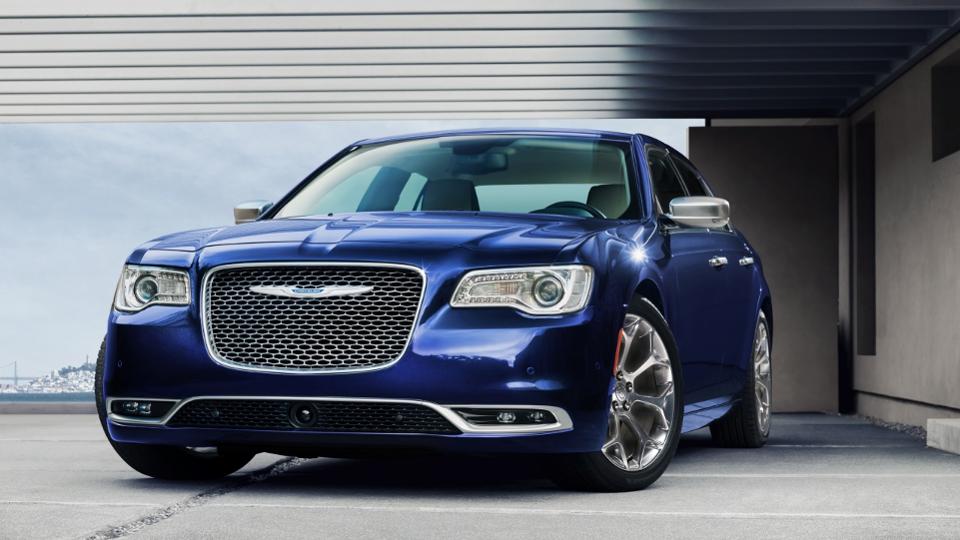 Characteristics of the Muscle Car

Commonly aspirated engine of 5.7 liter is the well known  HEMI V8. The grip is so smooth when you try it on the highway and in the neighbourhoods with abrupt “U” turns. The car will never let you down, as it uses enough fuel to keep itself going soft. Of course there is another variation of this kind of Sedan. It is the 300S model, which is hiding a V6 inside. The ability in horsepowers is 300. What is more, you are free to choose another drive option, that is to roam around with electric performance.

To summarize, American signature in the world of muscle cars is deeply depicted in Chrysler Series, the last of which is the extravagant 300C model.