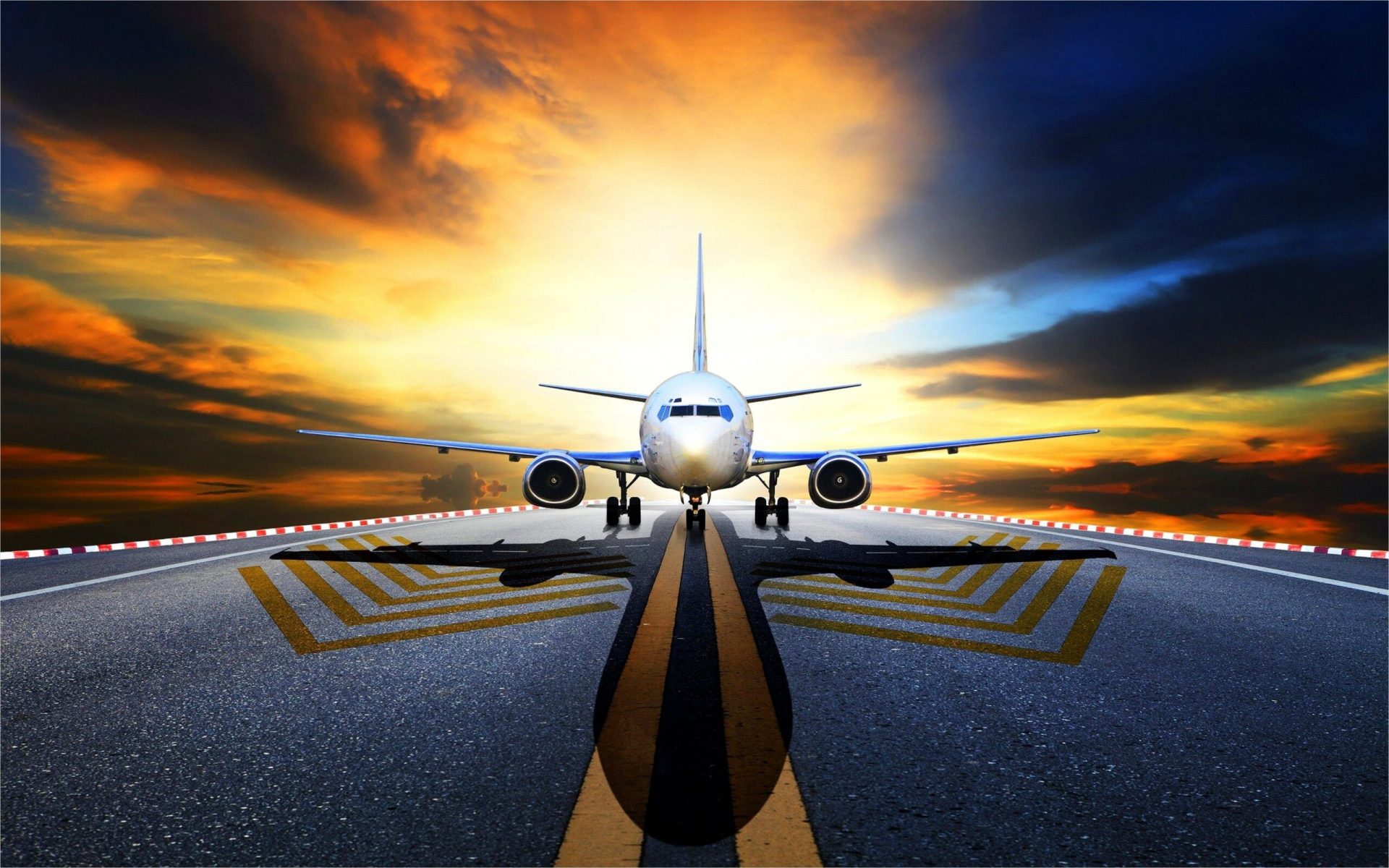 Most Incredible Airports in The World – A Piece of Luxury Engineering

Airports in the modern world have long ceased to be just a waiting room and a runway. People’s needs are growing, they want to see beautiful, and functional airports. Today, air terminals can differ in their impressive size, extraordinary architecture and many services so that passengers do not get bored while waiting for their flight and feel quite comfortable. In this article we will tell you about some of the most incredible airports in the world.

Ashgabat Airport, Turkmenistan Opens The list of Most Incredible Airports

Ashgabat Airport has a beautiful shape of a giant falcon. The airport entered the Guinness World Records thanks to the largest (705 square meters) image of the traditional ornament of the Turkmen carpet – adorning the main passenger terminal.

Changi, one of the most incredible airports in the world, is very unusual and beautiful. According to Business Traveller magazine, the airport remains the “Best Airport in the World” for 27 years.

The airport has over 350 shops and 120 restaurants and bars. Inside the airport there are theme parks – Cactus Park, Magic Garden, Orchid Park and Sunflower Park, as well as the Butterfly Gallery.

Terminal 3 has 919 glazed openings that let sunlight into the building. Vertical garden with a green wall 300 meters long and 15 meters high.

The premises of the Singapore airport are decorated with many installations – works of art. They are so functional that they help to relax and distract from fatigue, give a feeling of peace and comfort. For example, Kinetic Rain, from which it is simply impossible to look away. More than 1,200 bronze drops, moving, smoothly transform into 16 different shapes and patterns, including an airplane, a balloon, and even a kite! There is nothing like this at any other airport in the world.

Shenzhen Bao’an is located in Shenzhen, in the southern part of China, on the border with Hong Kong. Unusual mega-terminal aerial view resembles a bird or plane. Its length is 1 kilometer, and the total area is almost half a million square meters. On its territory there are more than two hundred stores, the same number of check-in counters, it has 63 exits to the runway zones.

To provide electricity, solar energy is used, which passes through a 10-megawatt power plant. Rainwater and water for technical needs pass through a treatment system, then reused (for example, for watering plants in the terminal building). To save energy, the outer “shell” is made in the form of bee honeycombs, through them the necessary amount of light penetrates.

Queen Tamar Airport is a modern building with an unusual architectural solution, taking into account the local landscape. It is located at an altitude of 1400 meters above sea level, 25 km south of Elbrus. The runway is only 1200 meters, capable of accepting small and single-engine aircraft with a capacity of 18 people in winter, and in the summer – aircraft with a capacity of up to 50 passengers. The airport is served by local airlines and is one of the local attractions.

Bangkok Suvarnabhumi Airport in Thai means “holy land”. This airport is called a real wonder of the world, it has all the amenities to such an extent that you can easily live in it. This is a kind of solid city with an area of 32 square kilometers, which has everything you need for a traveler. In terms of size, it is among the five largest, able to serve more than fifteen million passengers a year, and can send and receive up to 80 aircraft per hour. That’s really incredible! The Most Incredible Airports rock!

Kansai International Airport, Osaka, Japan is Also One of The Most Incredible Airports

Kansai Airport is considered one of the engineering wonders of the 20th century, located on an artificial island five kilometers from the coast of Osaka. It is connected with land by the longest two-tier bridge in the world, the Sky Gate bridge, which is about four kilometers long. The construction of the facility took 20 years to plan and seven to implement, resulting in an impressive structure that withstands flooding and earthquakes.

Denver Airport is a strange airport, it attracts not only with its appearance, but also with popular legends about it. The airport terminal is covered with tents, which, at first glance, symbolize the Rocky Mountains.It is not only one of the world’s most incredible airports but also one-of-a-kind.

Princess Juliana International Airport is the second busiest in the eastern Caribbean. Its peculiarity is that the end of the runway is located on the seashore near Maho beach, while landing, airplanes fly fifteen meters above the heads of vacationers on the beach. An amazing place to see, a spotter’s paradise.

This is how the world’s most incredible airports look like.

Luxury is about simplicity, don’t you agree?