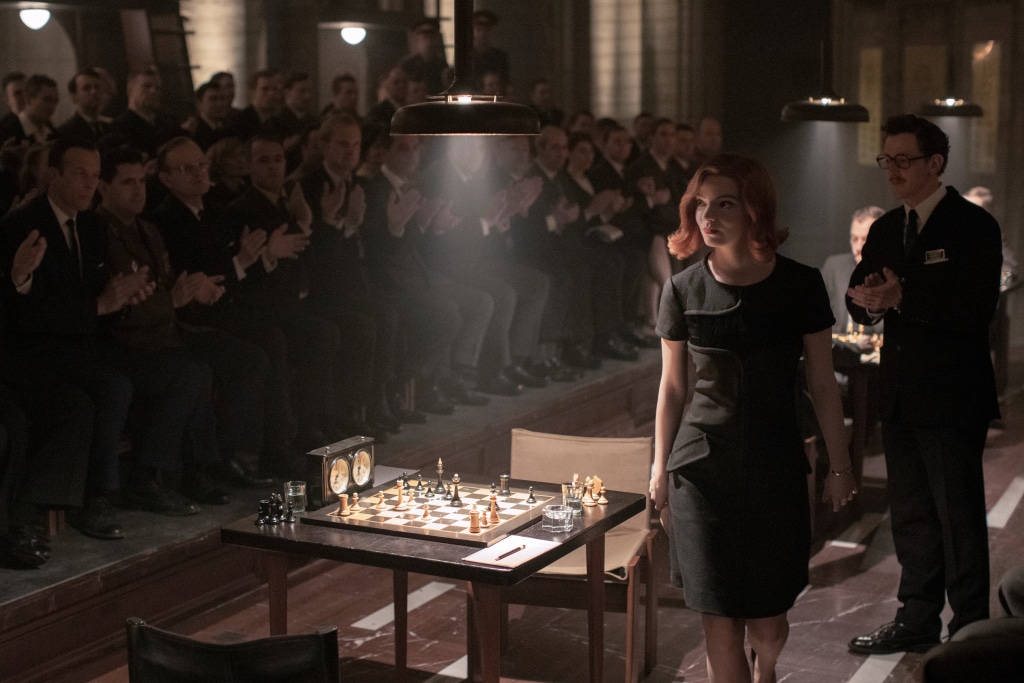 The Queen’s Gambit Netflix series is based on the same name of a book published in 1983 by Walter Tevis. The main event here takes place in the mid-twentieth century. The main character in the movie is Anna Taylor Joy who plays Beth. The film tells about Beth’s life, her struggles with medications on her way to  succeed in the game of chess. 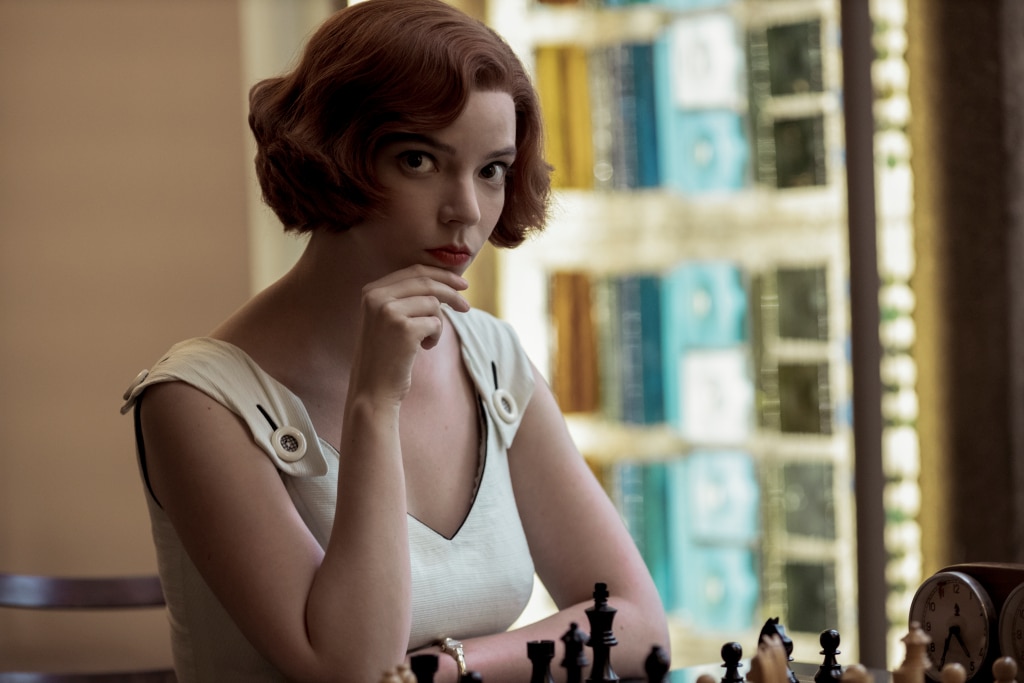 At the start of the movie, late-1950s are displayed, where Beth is in a Kentucky orphanage. For the span of several years Beth wears her schoolgirl outfit before she gets adopted in 1963. During this time she attends school and her style is very different from what school girls and school boys wear. In the orphanage everyone wore the same set of clothes and the contrast in the high school is very visible.

The fashion only changed in mid60s, so the females in 1963 were still wearing that long skirt outfits and keeping thus the 50s style alive, while later in the 60s the miniskirts appeared. When she has enough funds she also visits stores for new clothes. And the designer team of the film did pretty well to demonstrate same-style dresses in different tones on Beth.

With minimal changes during the years 1963 to 1966, Beth adds a couple of saddle shoes in her shoe collection and it shows her ambition to look trendy and not stand out among peers with what could be referred to as a weird appearance. It is kind of intriguing, on the other hand, to see a housewife-style dressed young girl dominate in the chess world of men.

After Beth’s mom died in 1966, her appearance changed from round skirts to pants and scarf. Many believe this is a statement of independence, as well as maturity. It also symbolizes the major changes in the world, where women now were also recruited as a workforce. They joined factories and construction platforms, so skirts and dresses became less practical during the work time.

Later in the plot when Beth meets one of her school peers, it is the point where directors show the opposite contrast – now the classmate has the housewife appearance of the 1950s, while Beth wears her jeans, canvas sneakers and blouse. She is the independent spirit that stands with higher, more trendy standards, kind of away from house chores.

Beth’s visit to New York in the Queen’s Gambit shows another pack of choices and changes she made in her wardrobe. This time she is more elegant, classy. Now she does her shopping from fashionable stores through her journey, when she visits Paris. 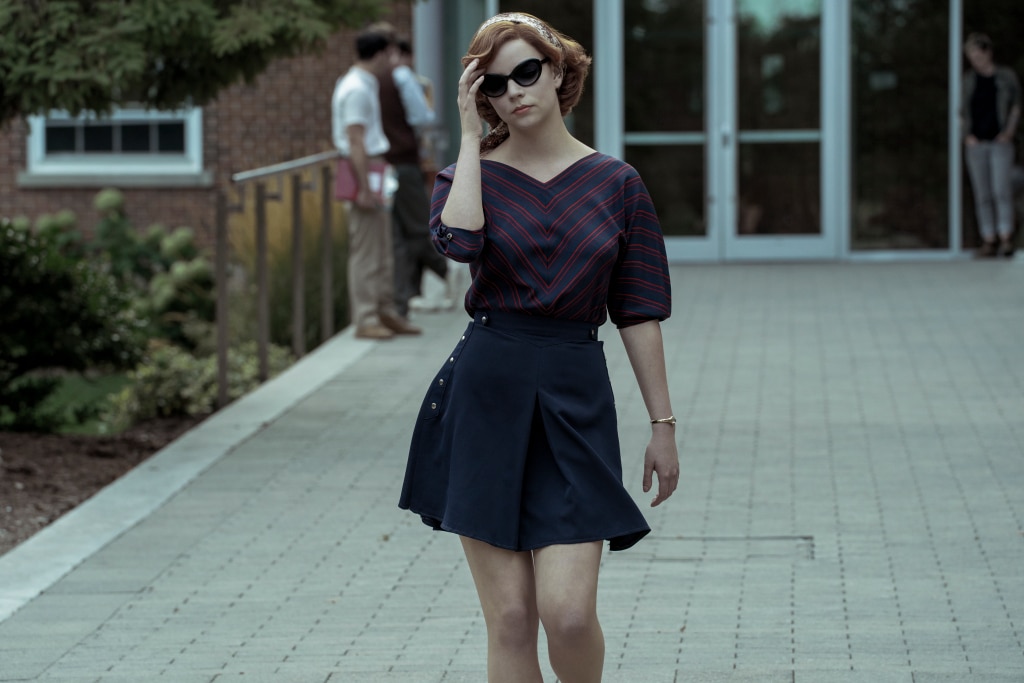 The transition from a poor Western girl into a fashionista of big cities happens quite quickly. The filmmaker shows it – you can be a smart chess meister and well dressed at the same time.

Even though most of the time she is surrounded by men who compete in the chess game, Beth still keeps a healthy relationship with girls and never forgets to balance her fashion.

Further in the Queen’s Gambit events, Beth wears her pale-green dress with dark tones – a reminder of her previous dependency from tranquilizers, that had the same pale-green color. Here alcohol is also one of her weaknesses. Throughout the movie, symbolism of chess is reflected in her square pattern outfits.

Lastly, her final fashion combination is a white hat, white coat and white shoes. It fits her quite well and reminds of the white queen of the board game. 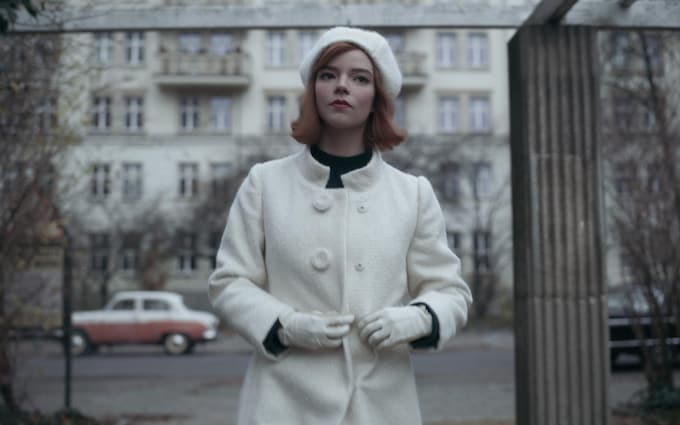 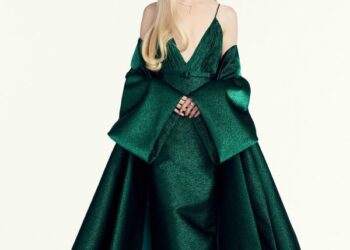