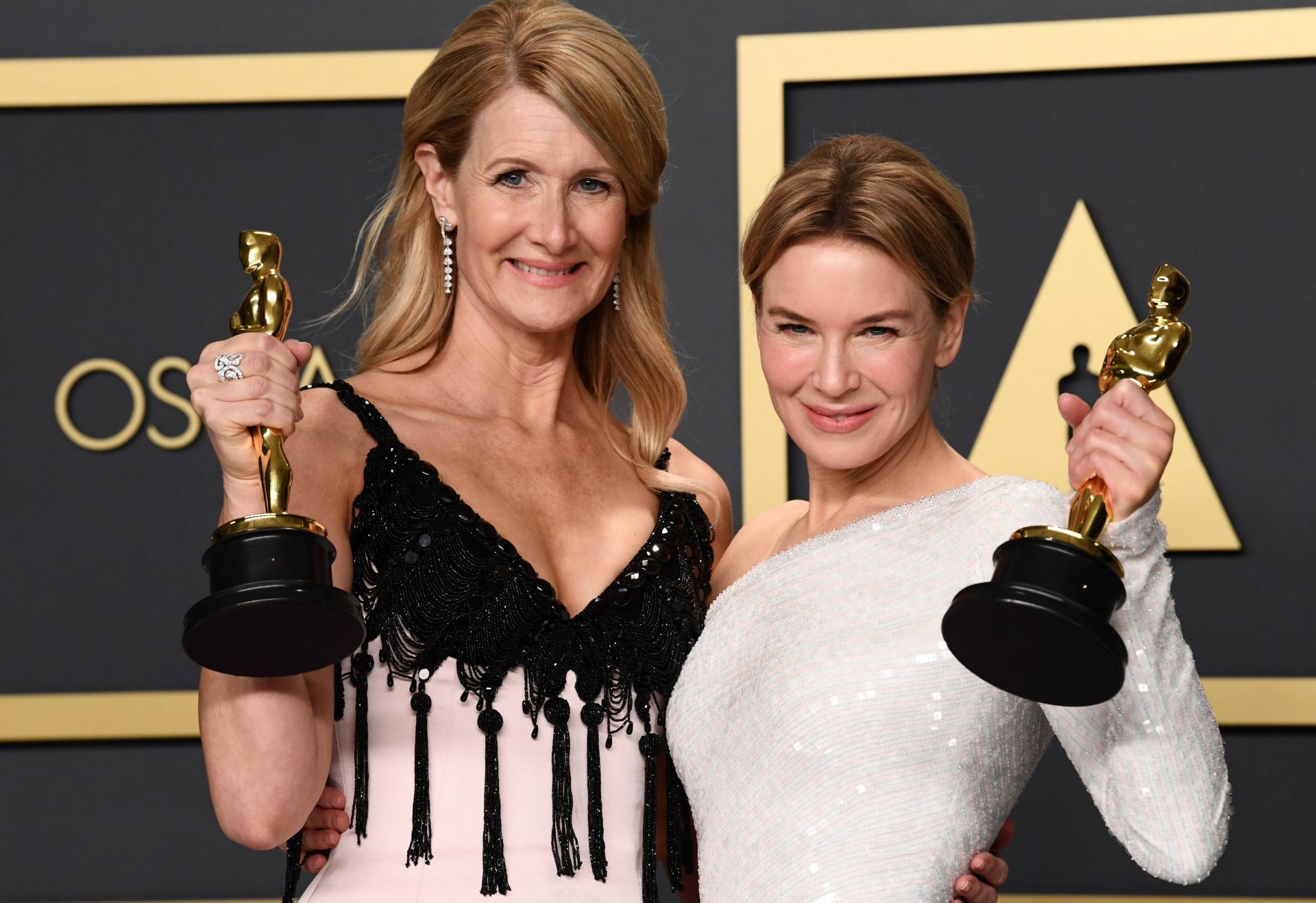 Top Oscar Jewelry 2020: A Night of Glitz and Glamour

Diamond necklaces, hair ornaments and emeralds – what top Oscar jewelry trends identified ceremony? We will show you the most luxurious decorations that made the stars shine bright that glamorous evening.

Feels incredible! The Queens of Red Carpet Seized The Public

The top Oscar jewelry trend of the last Oscar ceremony is classic necklaces with impressive colorless diamonds and occasionally with bright emerald accents. The most brilliant set was collected by Julia Louis-Dreyfus: the blue combination dress did not divert attention from 92 carats of Harry Winston. Cascades of diamonds from the American brand sparkled on the neck of Idina Menzel and Kaitlyn Dever.

Related: The most luxurious jewelry brands

The main decoration of Renee Zellweger was a golden statuette for the main role in the biopic about Judy Garland. She chose a classic white dress from Armani Privé on one shoulder and added only one unique piece of jewelry – a ring from David Webb. It is adorned with diamonds and sapphires and is made of platinum, 18-carat gold and rock crystal.

Stylist Cynthia Erivo, on the contrary, chose many rings with stones of different cuts for the Versace snow-white dress. 33-year-old Cynthia is the only black actress nominated for a statuette in 2020, so she was a particularly important guest at the ceremony. The two-time nominee on the carpet decided to play big: the actress tried on seven different Piaget rings, combining them with two elegant diamond earrings from the same brand. Of course, she did not stop there and decided to add symbolism to the image with the help of iconic manicure, and on each hand it was different. One depicted Vincent Van Gogh’s iconic Starry Night painting, and the second manicure depicted navigation in the night sky, which her on-screen abolitionist heroine Harriet Tabman relied on in the movie Harriet, a former slave and freedom fighter.

Saoirse Ronan departed from the trend for minimalism: her fancy earrings were complemented by a precious brooch in her hair – one of the symbols of Gucci made of white gold with tsavorite and diamonds.

The emphasis on the hairstyle was made by Salma Hayek, whose Boucheron Lurel crown unambiguously hinted at the resemblance of the actress to the Greek goddess.

Bold necklines of a Dior dress by Charlize Theron emphasized a Tiffany &amp; Co. necklace beauty with a marquise weighing 20 carats which included 165 shining Tiffany diamonds. The actress always knows how to instantly defeat the public! The total cost of such jewelry was immodest $ 5,000,000 – an impressive amount even for such a prestigious award (on which, it seems, absolutely all the achievements of the diamond mining industry were already walking).

The first Louis Vuitton collection of fine jewelry debuted at Florence Pugh: the actress’s azure dress went well with an asymmetrical necklace with a scarlet “drop” on a thin diamond thread. Bvlgari diversified the monochrome – the emeralds of the Roman House were chosen by Greta Herwig and Zazie  Beetz.

The two-time Oscar nominee also made a bid for shine: the actress chose a sparkling dress with drapery and fringe by Oscar de la Renta. To it, stylists picked up an exceptional pair of diamond earrings created in collaboration with Forevermark and Anita Ko. Earrings are made of pear-shaped and round diamonds with a total weight of 26.65 carats and are made of white gold. And on the actress’s hand was a Forevermark diamond bracelet. All this magnificence in total was worth $ 2.5 million. 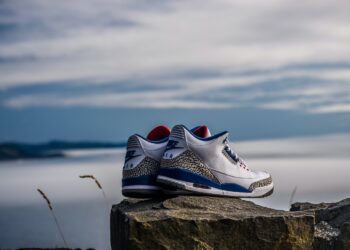