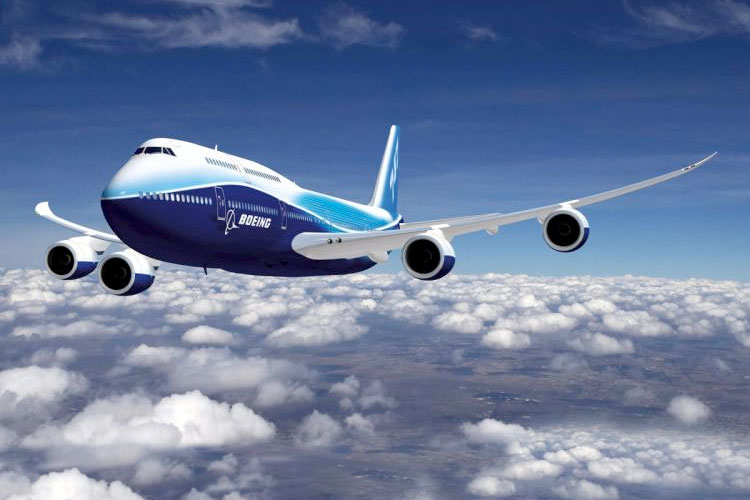 Let’s see what are world’s top 5 airplanes and what makes the air life so adventurous and luxurious.

Flying on airplanes has become commonplace for us. It is comfortable and quick to get from point A to point B. For many, this is just a means of transportation. What about the rich who have so many flying dollars?

Today aircraft have become safer, able to fly long distances, more economical in terms of fuel consumption and more elegant than they were before. Accordingly, airlines began to realize that the luxury available to wealthy customers on earth can be also offered in the air. At the moment, the idea of luxury in the air is not only possible but also becoming a favorite travel method for those who can afford it.

Some of the top elite planes on this list may offer the most incredible amenities you could ever imagine. They have a shower, chic bathrooms and everything you can just dream of. There are even some passenger airplanes in which, in tidy sum, a person can fly long distances in luxury and never think of flights in a cramped cabin.

Read about Top 5 Elite Airplanes and believe your eyes! They won’t lie.

What if you make the plane so that it can not be distinguished from a fashionable hotel?

The owner of this luxury aircraft is Joseph Lau, a billionaire from Hong Kong. He owns about 61% of the shares of Chinese holdings. The Forbes publication estimated its fortune at 15.1 billion dollars. Specifically, this Lau plane costs $ 153 million and is made on the individual order of a rich man.

Extensive experience in equipping VIP salons of various modifications of the Boeing 747 allows designers and picking centers to offer very beautiful, inventive and practical applications: spiral staircases to the second floor, domed ceilings created by a partially removed partition between decks, huge beds in the bow – the quietest place on the plane. The history of using the liner as a government one potentially gives owners access to unusual technologies – data encryption, anti-ballistic protection, and refueling in the air. However, the main asset is still an area of ​​almost 445 m2, which can be arranged as you like.

Model Boeing 747 -one of the top 5 elite airplanes was made by order of the Prince of Saudi Arabia named Al-Valida bin Talal. Having bought a plane, the prince made it a palace! Inside there is a dining room for 14 people, two luxurious bedrooms and in the center of the main hall there is a throne of Talal. Real one!

This exclusive aircraft, made to special order, is the property of the Sultan of Brunei from the island of Borneo. This plane, bought for 100 million, and having invested another 130 million dollars, he turned into a golden mansion. For the interior, pure gold was used. To decorate the living room, bedroom and bathroom, gold details and Lalique crystals were used, the washbasin is also entirely made of gold.

The Sultan has three aircraft – this flying mansion- the largest.

Airbus A340-300 Custom – is the largest aircraft in Russia and belongs to Alisher Usmanov, the Russian billionaire. It also has the name “Burkhan”. The cost of the aircraft model is 238 million dollars, having improved and modernized the luxurious interior and technical specifications, its cost has become in the range of 500 million dollars. This aircraft rises to a height of 11.5 thousand km. The liner initially accommodated 400 passengers, but after processing, the board can take no more than 100, but how! Expensive decoration, golden elements of the interior, furniture inlaid with precious stones, even light bulbs with lamps, and those are made of precious metals.

Here is another plane of the already mentioned Prince of Saudi Arabia, Al-Walid bin Talal. According to official figures, Airbus A380 is the largest private jet in the world. And it seems the most expensive. The creation of this mansion with wings cost the prince $ 500 million. Under the fuselage of the aircraft there is a living room, a two-car garage, a wellness center, several bedrooms and bathrooms and so much luxury to discover!

As we can see, airplanes are not just a means of transportation. If a person occupies a significant place in the world, then he can quite afford to buy a plane and turn it into a palace or a five-star hotel and even more .