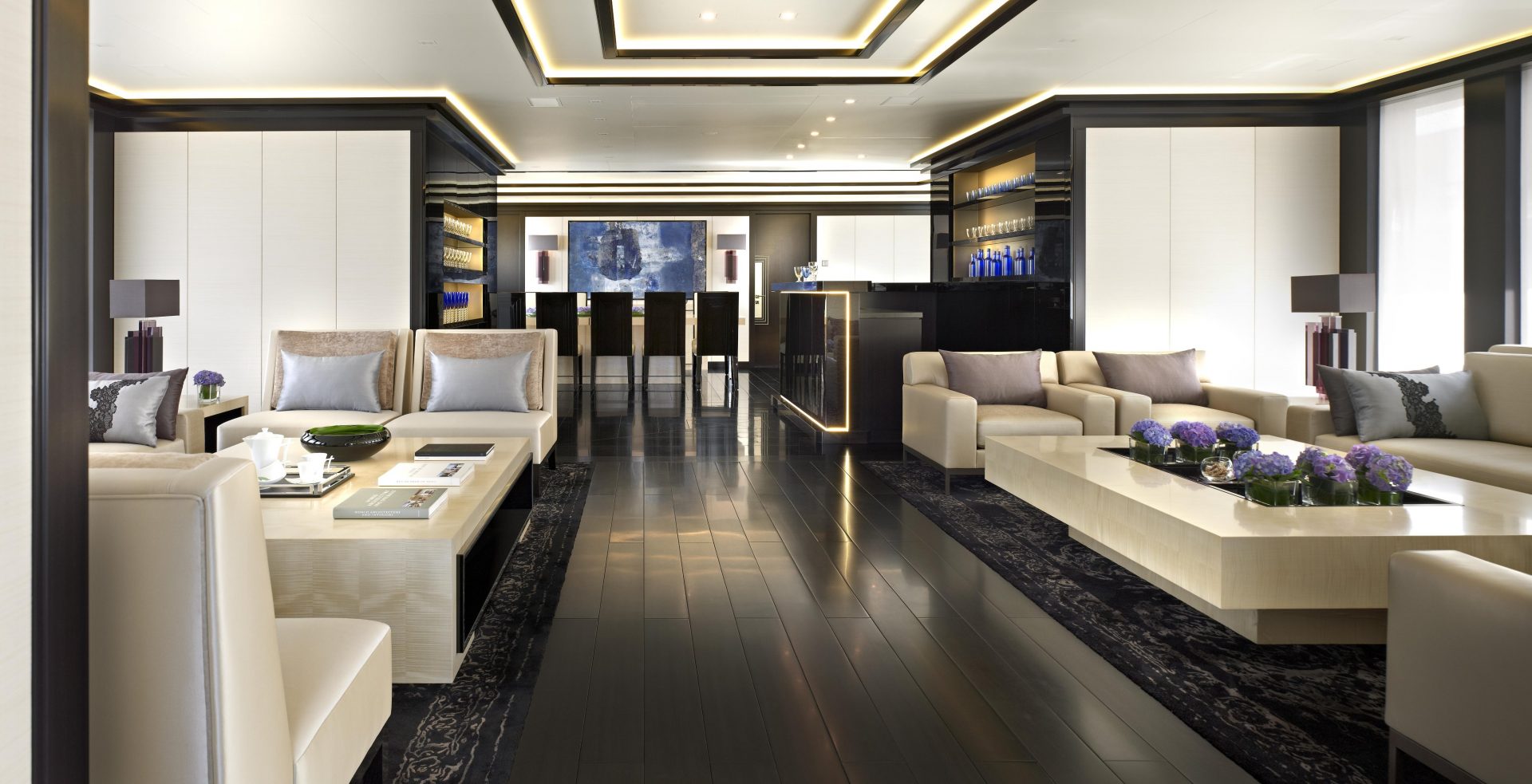 The mankind has always taken care of its dwelling. Over time, the development has brought up new ideas and signatures of construction and decor. Moreover, people have also found ways to be prepared for natural disasters or civil disorders. As a representation of the latter, temporary shelters have been built 6-feet under the soil. However, taking into account the long-lasting troubles, these shelters have also served as home for a greater time span. And luxury, as an inseparable part of expensive homes, was implemented into bunkers too.

While the world tries to overcome the widespread virus of 2020, bunker builders offer shelters alike the highest class accomodations. The case is equally serious as an asteroid fall or a war in the eyes of many. The company with name “Rising S” located in Texas, has some good news for the worried rich. The bunker constructor has already shown its customers what does a decent luxury shelter look like. Many secret families have the incognito bunkers by Rising S below their mansions. As there are different types of the company’s signature buildings, we’ve tried to give a closer look to 2 of its most expensive luxury bunkers.

The range of the bunkers suggested by the Texas company is vast. From the very basic 40.000 US dollars to a total of 8.35 million bucks, the prices, honestly, have plenty to offer. The most valuable with the name “Aristocrat”, for example, is a spacious hiding place for 50 people. Just imagine how massive it is to have storage rooms, media and game rooms, weapon training and weapon locker rooms, car garage, a greenhouse… The long list also includes a gym, a pool, a sauna and a kitchen. Above its boundaries, a safehouse on the surface tops the construction, with walls that resist to bullets and explosive particles. With the doors of half plate-steel tickness, there is not much to worry about inside one of the most expensive luxury bunkers.

“The Presidential” Shelter with Significant Amenities

A less spacious alternative is the Presidential bunker from Rising S. It has bulletproof front doors, solar energy plates from outside, water pressure pump that enables using hot shower, air filters and wide storage rooms internet connection cables set through the ground. What is more, there are even security systems and lightning is supported via LED. If you think you’ll be bored, there is a massive bookshelf and television. DVD also comes with the package, with racks of movie discs. The price of the second in the top of the most expensive luxury bunkers is 4.200.000 US dollars. The Presidential shelter fits sleeping rooms for 38 inhabitants.

Although there is always an exaggeration of risks in many rumors, the wealthy class probably might think over on possessing a shelter of the highest quality and coziness, similar to the mentioned ones.